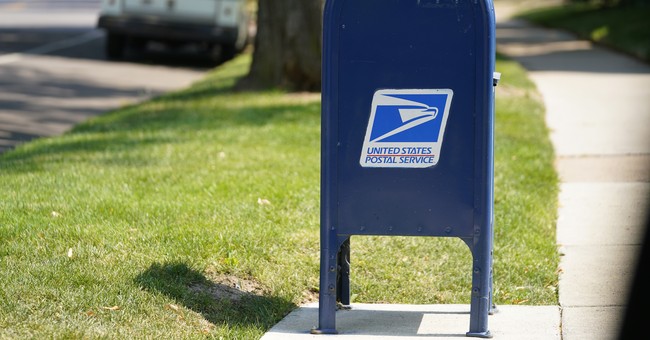 A former U.S. Postal Service employee pleaded guilty to dumping nearly 2,000 pieces of mail during his routes in Orange and West Orange, New Jersey, the Department of Justice said Thursday. Among the discarded mail were 99 general election ballots from the Essex County Board of Elections to West Orange residents.

Nicholas Beauchene, 26, of Kearny, New Jersey, pleaded guilty before U.S. Magistrate Judge Cathy L. Waldor in Newark federal court to an information charging him with one count of desertion of mails.

According to documents filed in this case and statements made in court:

Beauchene admitted that on Sept. 28, Oct. 1, and Oct. 2, 2020, he discarded into dumpsters in North Arlington, New Jersey, and West Orange 1,875 pieces of mail that he was assigned to deliver to postal customers in West Orange and Orange, New Jersey. This mail included 627 pieces of first-class mail, 873 pieces of standard class mail, two pieces of certified mail, 99 general election ballots destined for residents in West Orange, and 276 campaign flyers from local candidates for West Orange Town Council and Board of Education. Law enforcement recovered the mail on Oct. 2, 2020, and Oct. 5, 2020, and placed it back into the mail stream for delivery. (Department of Justice)

According to the prosecutor, there was no evidence Beauchene’s actions were politically motivated. While the former postal service employee’s lawyer agreed, the attorney would not comment further, reports NJ.com.