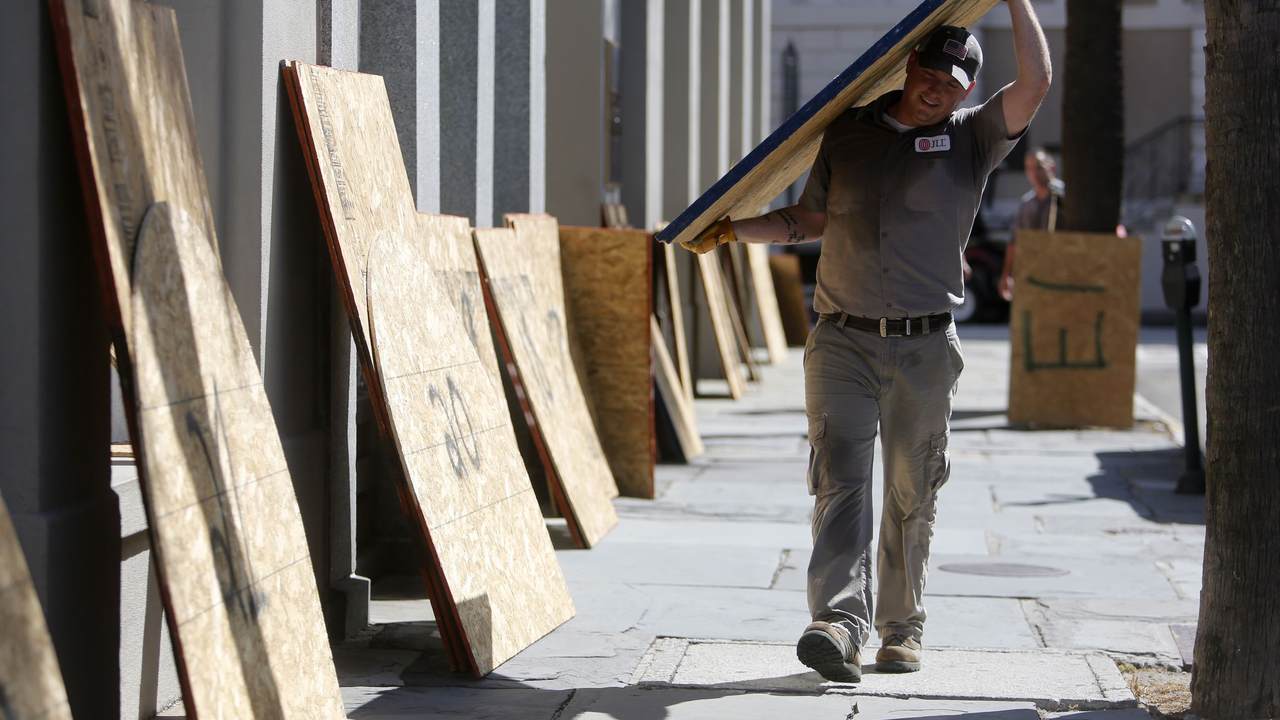 As Katie reported Wednesday morning, inflation in the U.S. increased more than analysts predicted, with April seeing a 4.2 jump in the Consumer Price Index (CPI) from a year ago. The rise in the CPI, which tracks the cost of energy prices, housing, and consumer goods, is the largest 12-month increase since September 2008.

On the eve of the report’s release, Fox News’s Tucker Carlson said to be on the lookout for what’s not included in the CPI.

"Tomorrow, the administration's Bureau of Labor Statistics will release new 'official numbers' on inflation in America. A key part of that statistic is the Consumer Price Index, which measures the prices of a carefully curated selection of goods and services," he said. "If tomorrow’s Consumer Price Index number is flat, people on TV will tell you it's proof that inflation isn't real. Should you believe them? Well, before you take their word, take note of what is not included in the official Consumer Price Index. Lumber, for example. Because no one in America buys building materials."

He then pointed to reporting on a recent Fortune.com study finding that the price of lumber on average is up 280 percent, which in turn affects construction costs.

Now that the report is out, Carlson was right — lumber is nowhere to be found.

"Typically, in the material world, where the laws of nature apply when the price of something jumps that quickly and that high, you’ve got a supply problem. Because it’s supply and demand. There isn’t enough of that thing to go around. Does that apply to lumber? Are there fewer spruce trees out there than there were a year ago? Are those trees growing more slowly than they once did? Have we seen a 280% increase in new houses being built? The answers: no, no, and no. The answer, as you may have guessed, is that bad federal policies are distorting the price of everything in this country, from two-by-fours to diesel fuel to corn dogs. None of this is an accident," Carlson said.

"Somebody did this to us on purpose," he concluded.

Watch the segment below, beginning around the seven-minute mark.

Tucker: Biden's making a mess of US economy | https://t.co/EunegDnOOb