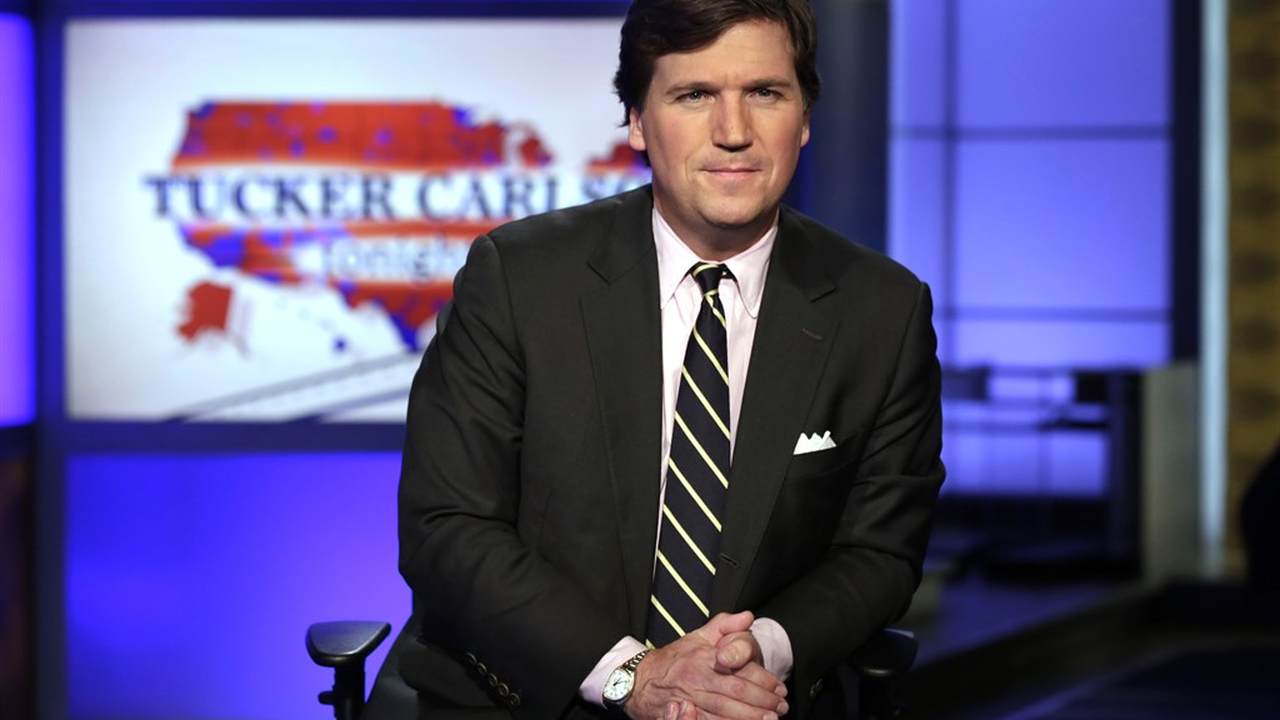 Editor's note: This article has been updated to include additional information about the VAERS system and how Tucker Carlson reportedly misused its data, as explained by Health Feedback. It also removed a reference Carlson made to an unnamed physician who who called the COVID-19 vaccination effort the "single deadliest mass-vaccination event in modern history," which was included in our original report.

Anyone who’s watched Fox News’s Tucker Carlson knows there is no topic he’s afraid to discuss or report on. He takes on politicians from both sides of the political aisle, no matter their rank. And when it comes to COVID-19, he’s proven equally unafraid to ask the questions that, in more normal times, every journalist would be probing.

On Wednesday, he broached one topic that is particularly blacklisted—the adverse events from the COVID-19 vaccines.

As he pointed out, we’ve all heard the pros of the vaccines—especially for vulnerable individuals. But what about the risks?

“We all assume the risks are negligible,” he said referring to the COVID-19 shots. “Vaccines aren’t dangerous. That’s not a guess, we know that pretty conclusively from the official numbers. Every flu season, we give influenza shots to more than 160 million Americans. Every year, a relatively small number of people seem to die after getting those shots. To be precise, in 2019, that number was 203 people. The year before, it was 119. In 2017, a total of 85 people died from the flu shot. ”

Looking at the bigger picture, while each death is tragic, society seems to have concluded that the benefit of the flu shot outweighs the cost. But how do the COVID-19 vaccines compare so far?

We checked today. Here’s the answer, which comes from the same set of government numbers that we just listed: Between late December of 2020, and last month, a total of 3,362 people apparently died after getting the COVID vaccines in the United States. Three thousand, three hundred and sixty-two — that’s an average of 30 people every day. So, what does that add up to? By the way, that reporting period ended on April 23. We don’t have numbers past that, we’re not quite up to date. But we can assume that another 360 people have died in the 12 days since. That is a total of 3,722 deaths. Almost four thousand people died after getting the COVID vaccines. The actual number is almost certainly much higher than that — perhaps vastly higher.

The data we just cited come from the Vaccine Adverse Events Reporting System — VAERS — which is managed by the CDC and the FDA. VAERS has received a lot of criticism over the years, some of it founded. Some critics have argued for a long time that VARES undercounts vaccine injuries. A report submitted to the Department of Health and Human Services in 2010 concluded that "fewer than one percent of vaccine adverse events are reported" by the VARES system. Fewer than one percent. So what is the real number of people who apparently have been killed or injured by the vaccine? Well, we don’t know that number. Nobody does, and we’re not going to speculate about it. But it’s clear that what is happening now, for whatever reason, is not even close to normal. It’s not even close to what we’ve seen in previous years with previous vaccines. (Fox News)

Carlson also pointed to the vaccine for bacterial meningitis, which one person in the U.S. died from between 2010 and 2015.

"So, compare that to what’s happening now," he said. "In just the first four months of this year, the U.S. government has recorded more deaths after COVID vaccinations than from all other vaccines administered in the United States between mid-1997 and the end of 2013. That’s a period of 15 and a half years. Again, more people, according to VAERS, have died after getting the shot in four months during a single vaccination campaign than from all other vaccines combined over more than a decade and a half. Chart that out. It’s a stunning picture."

While Carlson is right that we should be asking more questions about potential negative side effects of the COVID vaccines, many experts have argued Carlson misused VAERS data, making his claims unfounded.

According to Health Feedback, one must keep in mind that the VAERS database contains "unverified information" and thus "can’t be used on its own to suggest a causal link between vaccination and death."

Additionally, because the COVID-19 vaccines are operating under an Emergency Use Authorization, "healthcare providers are obligated to report any deaths occurring among people who received the COVID-19 vaccine, even if there is no indication that the vaccine could be involved in the death," Health Feedback states, which means the number of actual vaccine-related deaths is likely greatly inflated.

As Health Feedback notes, the data collected by VAERS is used as a launching point for more thorough investigations into the safety of vaccines. The CDC and FDA have investigated the deaths of those who were inoculated and found a causal link to COVID-19 vaccines was not able to be established. "However, recent reports indicate a plausible causal relationship between J&J/Janssen COVID-19 Vaccine and a rare and serious adverse event—blood clots with low platelets—which has caused deaths," according to CDC.

Aside from the possibility of death, there are other adverse events being reported in VAERS, such as tinnitus, or ringing in your ears. According to former New York Times reporter Alex Berenson, the COVID-19 vaccines account for nearly a third of all tinnitus reports in the VAERS system. Additional issues reported among those who have been vaccinated include deep vein thrombosis, heart attacks, anaphylaxis and appendicitis.

There are serious questions that need answering about the vaccines, their long-term effect, and the VAERS system, but the problem is they're not even being asked. "No one even mentions the numbers. And in fact, you’re not allowed to," he said. "You’ll be pulled off the internet if you do. The people in charge do not acknowledge them. Instead, they warn us about what might happen if we don’t take the vaccine."

Carlson pointed to LifeSiteNews, which was banned from Facebook for reporting on the VAERS numbers, and the media's treatment of Joe Rogan as an "anti-vaxxer kook" because he dared to question whether healthy people ought to get inoculated.

"If American citizens are going to be forced to take this vaccine or any other medicine, they have an absolute right to know what the effects of it might be," the Fox News host concluded. "And they have an absolute right to ask that question. Without being silenced or censored or mocked or given the finger. No amount of happy talk or coercion or appeals to false patriotism can change that. Period."