America's Enemies Are 'Laughing at Us' Over CIA's Latest Recruitment Video, Critics Argue 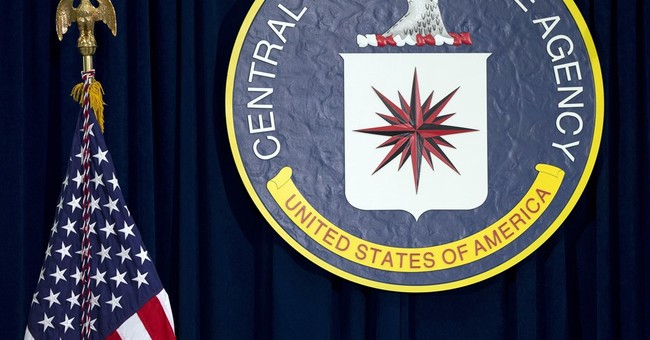 The Central Intelligence Agency’s latest recruitment video is being criticized on social media for checking all the woke boxes.

In a two-minute video, a 36-year-old Latina agent describes herself as an “intersectional,” “cisgender millennial who’s been diagnosed with generalized anxiety disorder.”

Later in the video, she says she used to “struggle with imposter syndrome,” but now refuses to “internalize misguided patriarchal ideas of what a woman can or should be.”

Command your space. Mija, you are worth it."

The recruitment video prompted a number of responses—from one former CIA officer saying it showed the country is “less safe” and “dangerously more political,” to Meghan McCain arguing America’s “enemies are laughing at us," and more.

The CIA used to be about mission to country. (I speak from experience)

Now it’s now about demanding — and getting — accommodation to fix an emotional wound or advance a personal agenda.

America is less safe with this new CIA, and dangerously more political. https://t.co/bYiP1vK7rB

This CIA recruitment video is a joke and truly embarrassing for our entire country. China, Russia and our enemies are laughing at us.

Lots of people who pay no attention to the CIA and the security state seem to think this CIA video is the first time they've promoted, endorsed and embraced woke ideology. They've been doing it for years. I wrote about back in 2015:https://t.co/aSmz341cC7

Biden is turning every U.S. institution into an embarrassing freak show. The world is laughing at us. https://t.co/mL8RFM3B50

Others, like political analyst Charlie Cook, argued the video is well targeted.

"The sort of people who talk like this are already experts in manipulating, infiltrating, surveilling, and extracting dubious confessions from the rest of us — and, as a result, they already possess most of the skills for which the CIA is looking," he said.