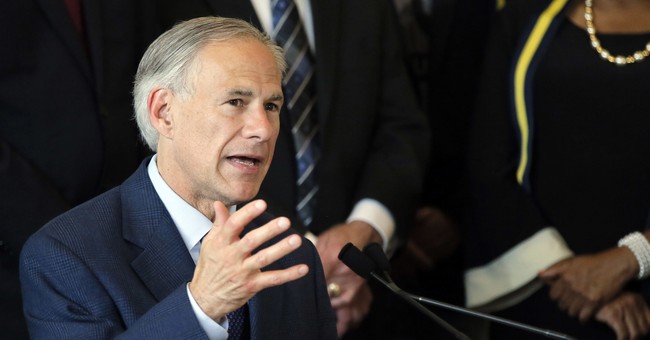 Though actor Matthew McConaughey had previously been opposed to suggestions he should run for governor, in the past couple of months he seems to have warmed up to the idea, telling “The Balanced Voice” podcast he’s giving it “a true consideration.”

According to a new poll released Sunday, it appears many Texans would give him their backing—more so than Gov. Greg Abbott.

A survey by the Dallas Morning News and the University of Texas at Tyler found 45 percent of registered voters in the state would likely support McConaughey if he decided to run for governor. That’s compared to 33 percent who said they’d vote for Abbott. Twenty-two percent said they’d vote for someone else.

The poll’s results also seemed to indicate better primary chances for the actor if he were to run as a Democrat versus a Republican. Among Democratic primary voters, a vast majority — 70 percent — said they would vote for McConaughey, compared with 29 percent of Republican primary voters who said the same.

One independent voter said McConaughey has some qualities similar to Trump.

“He’s popular, he’s colorful, and he’s not afraid to tell it like it is,” said Mark Harp, a construction manager. “He has some of the same qualities of Donald Trump, and that will play well in Texas.”

But Mark Owens, the UT-Tyler political scientist who directed the poll, said Abbott still has strong backing in the state. He’s “held together a traditional coalition of Texas Republicans and independents who continue to support him.”