Not the Onion: Concern Over the Racism of Trees Delays Mascot Vote in Portland School 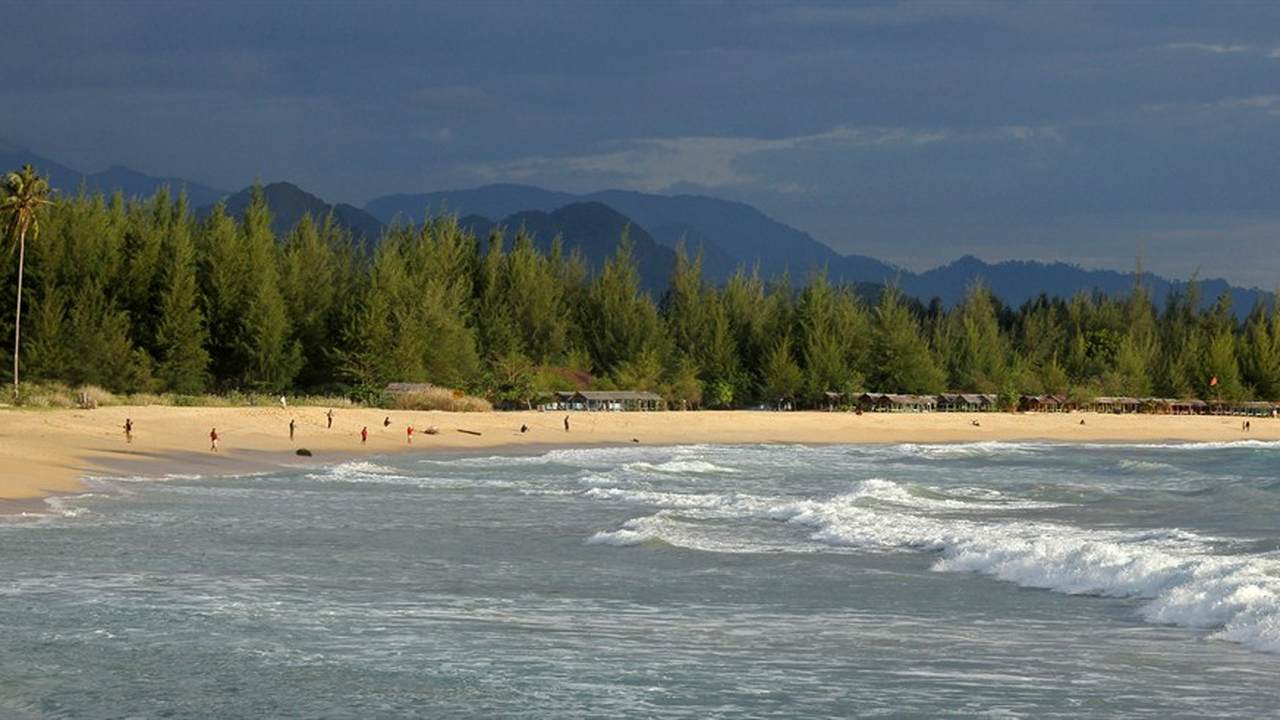 We live in a world where the Left can conjure up a way to deem pretty much anything racist, from arguing people discriminate against black pets and that various food brand logos are racist, to lamenting the alleged racism in technology and traffic lights. In Portland, Oregon, progressives have gotten really creative in their things-considered-racist category.

At the Ida B. Wells-Barnett High School, a vote on adopting an evergreen tree mascot has been delayed over racism concerns.

How on earth is the Left making that leap? Because of its connotations of lynching. Bonus points if you saw that coming.

After adopting a new namesake earlier this year, the Southwest Portland high school also wants to ditch its Trojan mascot. A committee comprised of students, staff and community members suggested the evergreens as the school's new mascot.

"Evergreens are characterized by the life-giving force of their foliage, the strength of their massive trunk, and the depth of their roots—in an individual tree and as a forest of trees," Ellen Whatmore, a teacher and mascot committee member at Wells-Barnett High School said, reading from a resolution. "They provide shelter and sustenance. They have histories that preclude us and will continue in perpetuity after we are no more."

But just before the Portland Public Schools Board of Education's vote to approve the new mascot Tuesday, March 30, Director Michelle DePass shared community concerns of an unwanted correlation between Ida B. Wells—the historic Black activist, and Pulitzer Prize-winning journalist who documented and crusaded against lynching—and a tree which could conjure up reminders of hanging people with ropes from branches. (Portland Tribune)

Proponents argued the mascot was meant to be associated with "symbolism more as a tree of life, than a tree of death," with some having to note that lynching isn’t really associated with evergreen trees anyway, but rather with deciduous ones.

You can’t make this stuff up.