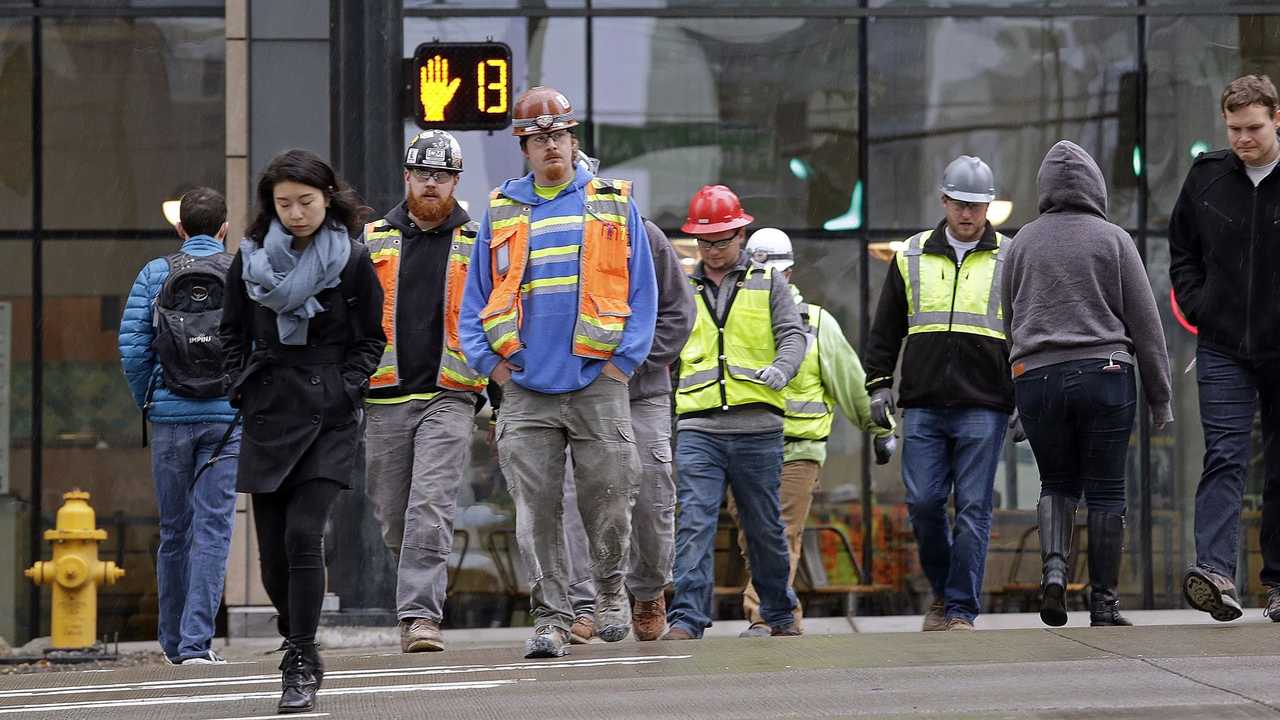 In 2020, we need to operate under the assumption that there is no belief too insane or idiotic to make its way into mainstream discourse. Take, for example, the recent article in The Guardian headlined "'Upward-thrusting buildings ejaculating into the sky'—do cities have to be so sexist?" Who would have thought The Onion would have so much competition among mainstream outlets.

Next up in our did you know fill-in-the-blank is actually super racist category of stories is one published on Medium about how traffic signals are "unintentionally racist."

The author, who identifies as black but halfway through the piece acknowledges he is actually half white, starts by recalling a walk he had with a white friend and her toddler. As they were going to cross the street, she told her child that "we need to wait for the little White man to appear before we can cross the street."

"I realize that White people like to exert control over nearly everything everyone does, I thought, but since when did this literally include trying to cross the street?" he writes.

So he got to researching…and it turns out that the signage transitioned from using words to symbols because it's easier to understand in an increasingly globalized world. Absolutely shocking.

The color of the Walking Person is technically called "lunar white," which has some yellow and grey undertones to mimic the light of the moon.

According to FHWA research, the agency spokesperson says, moonlight offers “the peak sensitivity for the rod cells in the human retina.” In other words, our vision is predisposed to favoring the clarity and intensity of moonlight.

"I am now convinced that technology and necessity, rather than some anti-Black conspiracy, propelled the shift from verbal crosswalk cues to a lunar-white Walking Person," he writes. "But my heart still sinks at the specter of teaching my sons to ask a White man for permission to do — well, anything. Because so much of the world already insists that we do."

The sad truth of this article is the author initially thinks the walk sign may be racist, discovers it actually isn’t, but still feels like it might be. It is a metaphor for our nation now. Feelings trump truth. Is it any wonder our culture is collapsing? https://t.co/za8evfp88N

The comments are wonderful. A mix of "wait, this isn't satire?" to "how do you function in normal society?" to reminders that children are dying on American streets but he appears to be more focused on absurdities than real issues.

There are normal people out there, after all.