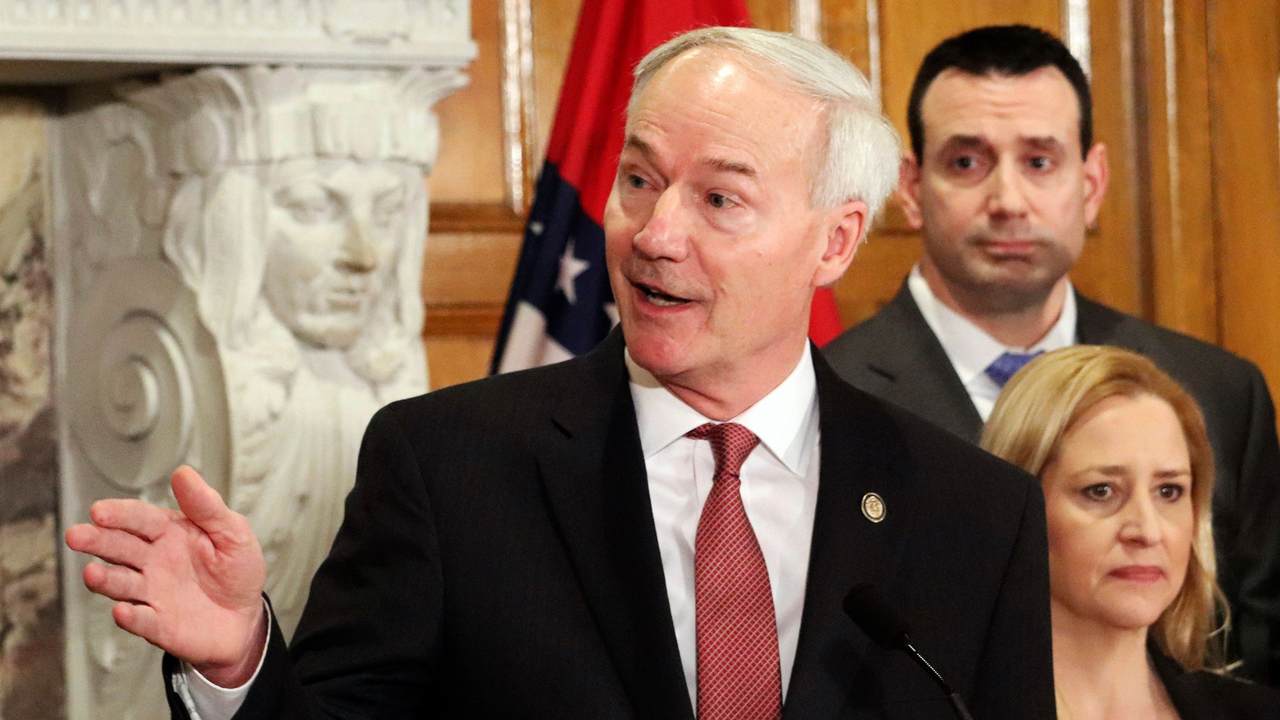 Earlier this month, Arkansas Gov. Asa Hutchinson signed into law SB6, a near-total ban on abortions in the state. There are some exceptions — to save the mother’s life or if there’s a medical emergency — but rape, incest, and fetal anomalies are not among them.

"I will sign SB6 because of overwhelming legislative support and my sincere and long-held pro-life convictions," the Republican governor said in a statement at the time. "SB6 is in contradiction of binding precedents of the U.S. Supreme Court, but it is the intent of the legislation to set the stage for the Supreme Court overturning current case law."

Indeed, in an interview with CNN's "State of the Union" over the weekend, he reiterated his personal motivation for signing the legislation.

"I signed it because it is a direct challenge to Roe vs. Wade. That was the intent of it," he said. "I think there's a very narrow chance that the Supreme Court will accept that case, but we will see."

While even some Republicans acknowledge there’s a "very minimal" chance the Supreme Court overturns Roe even if it does take a case challenging it, the ideological makeup of the Court favors conservatives after former President Trump successfully appointed three justices.