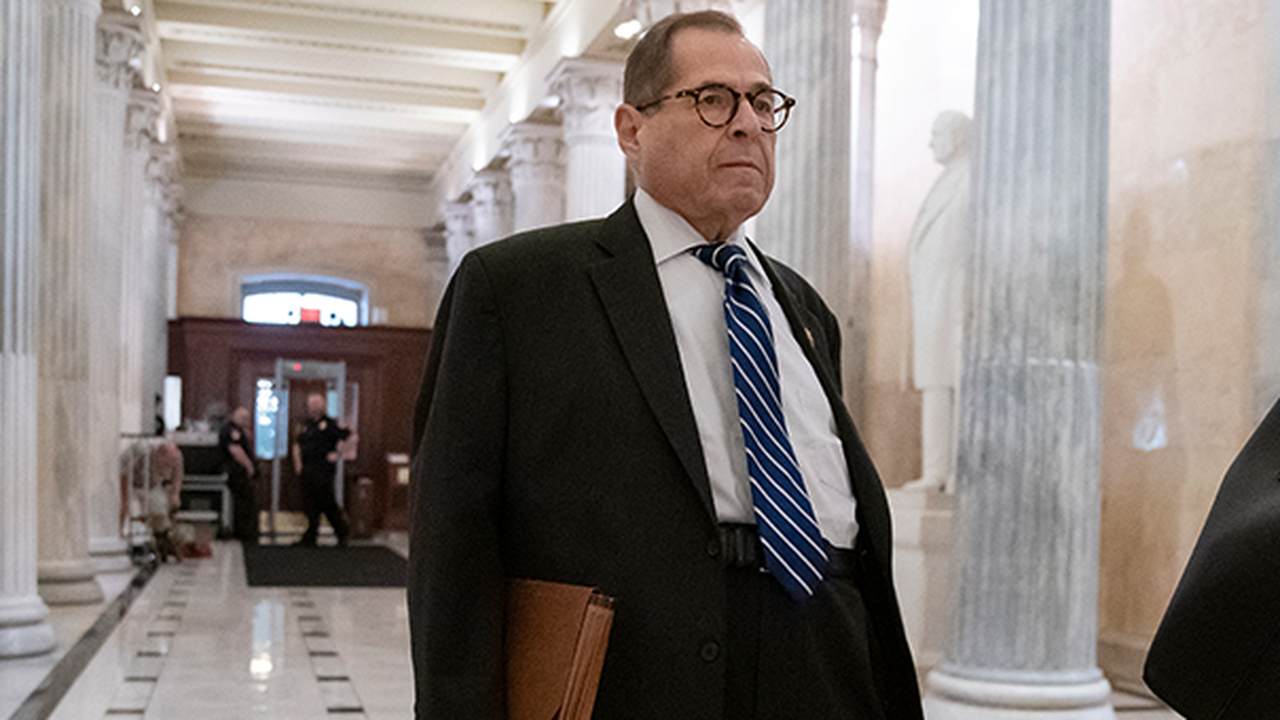 The House passed the Equality Act on Thursday by a vote of 224-206. Every Democrat voted for the bill along with three Republicans. It’s a radical piece of legislation that adds sex, gender identity, and sexual orientation to the 1964 Civil Rights Act. Critics have skewered the bill as a huge threat to religious freedom — and one which tramples on women’s rights and removes conscience protections for healthcare workers. Pro-life advocates are also enraged, as it’s an effort to force taxpayers to fund abortions.

Speaking in opposition to the bill, Republican Rep. Greg Steube spoke about the distinct differences between men and women and how they are addressed in the Bible.

"Deuteronomy 22:5 states, 'A woman must not wear men's clothing nor man wear women's clothing for the Lord your God detests anyone who does this.' Now, this verse isn't concerned about clothing styles but with people determining their own sexual identities," he said. "It's not clothing or personal style that offends God but rather the use of one's appearance to act out or take on a sexual identity different from the one biologically assigned by God at birth in His wisdom. God intentionally made each individual uniquely either male or female. When men or women claim to be able to choose their own sexual identity they are making a statement that God did not know what He was doing when He created them."

Steube went on to quote from The Tony Evans Bible Commentary about this passage, who noted that the "gender confusion that exists in our culture today is a clear rejection of God’s good design" and laws that go against God’s standards mean the country "is in rebellion against Him."

At this point, Democrats objected.

Steube continued, however, and said the Equality Act goes against "what is laid out in Scripture."

"Our government, through this bill, is going to redefine what a woman is and what a man is," he said, pointing to how that erodes women’s rights and women’s sports.

Not that it was a mystery what most Democrats think about God, but Rep. Jerry Nadler stepped in to argue that God has no place in Congress.

"Mr. Steube, what any religious tradition ascribes as God’s will is of no concern to this Congress," he said.

WATCH THIS - @RepGregSteube quoting scripture on Senate Floor in opposition to #EqualityAct. @HouseDemocrats object, then @RepJerryNadler says, “God’s will, is no concern of this Congress. @EWTNNewsNightly pic.twitter.com/fGvJzKHRAs

This is not the first time Nadler has objected to referring to God in Congress.

In 2019, Democrats started removing "so help me God" from witness oaths, and Republicans like Rep. Mike Johnson were known to call them out in real-time.

Rep. Liz Cheney called the Democrats’ efforts to remove God from the oath "incredible, but not surprising."

"It is incredible, but not surprising, that the Democrats would try to remove God from committee proceedings in one of their first acts in the majority," she told Fox News in 2019. "They really have become the party of Karl Marx."