These Are the Worst Colleges for Free Speech, According to FIRE 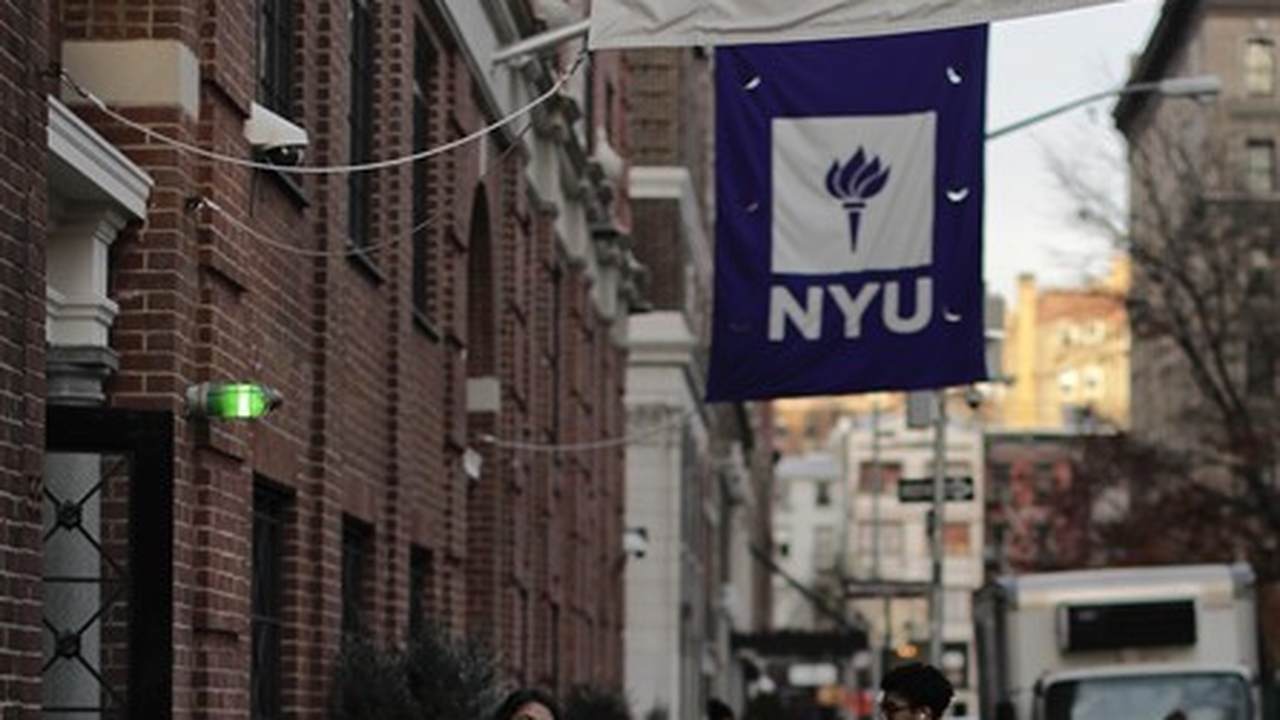 Salem radio host Dennis Prager has said sending your kids to college these days is like "playing Russian roulette with their values." You take a huge chance on the version of your child that returns, so to speak. And that’s largely due to the indoctrination and assault on free speech pervasive on college campuses.

Thanks to the Foundation for Individual Rights in Education, we now know 2021's 10 worst schools when it comes to free speech.

"Each year, hundreds of students and faculty members come to FIRE for help when their individual rights are threatened," states FIRE's introduction to the list. "Many of these cases are quietly resolved. Many more are resolved not so quietly. But the cases you’ll read about below are the ones that went kicking and screaming right onto this list.

"And it’s not easy to get on these lists," the statement continued. "The colleges you’ll read about below had to work really hard. They went out of their way to threaten student journalists, dismiss professors for protected speech, render a student homeless during a pandemic for his speech, and refuse club recognition for groups just because of their viewpoint."

The following are FIRE's 10 Worst Colleges for Free Speech, including a brief description of why the school ended up on its list.

A professor is banned from the classroom for asking history students a question about… history.

HINU kicks a student out of university housing for his speech and threatens a student journalist with discipline for simply doing his job.

As a global pandemic spread rapidly, New York University warns its medical faculty to keep quiet — or else!

Duquesne promises academic freedom and free speech but fired a professor when it faced public pressure.

Looking to silence criticism related to its handling of COVID-19, Frostburg muzzles resident assistants and a student journalist.

Northwestern cancels an event featuring a gay musician because it violates Qatar’s ‘cultural and social customs.’

University of Illinois at Chicago

A law professor is investigated because his exam question contained censored references to slurs in the fact pattern.

Fordham censors Students for Justice in Palestine with one hand and a pro-Second Amendment student with the other.

(More detailed explanations of each case can be seen here.)

While FIRE had numerous examples dating back to 2005 over the school’s free speech violations, "Syracuse concluded the decade by rejecting a Young Americans for Freedom chapter over its conservative viewpoints, banning all fraternity social activity despite no evidence of misconduct by any of the students, and, most recently, placing a professor on leave for writing 'Wuhan Flu or Chinese Communist Party Virus' on his course syllabus."

These colleges and universities may be 2021’s worst offenders, but FIRE reminds First Amendment advocates that "colleges all over the country are routinely bad actors."