Texas's New 'Sanctuary for the Unborn' 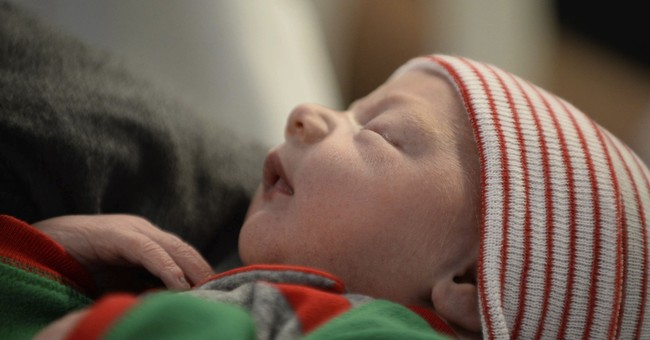 Goldsmith, Texas, has become the latest city in the state to recognize the sanctity of life, banning abortions within its city limits.

The unanimous vote last week to make Goldsmith a Sanctuary City for the Unborn means abortions are prohibited in the city and abortion-minded businesses will be prevented from opening. “The ordinance also penalizes abortion practitioners for aborting unborn babies, but it does not penalize women who seek or have abortions,” reports LifeNews.com.

“Abortion at all times and at all stages of pregnancy is declared to be an act of murder,” the ordinance states. “The Supreme Court erred in Roe v. Wade when it said that pregnant women have a constitutional right to abort their unborn children.”

Residents of Lubbock also are trying to pass a Sanctuary for the Unborn ordinance after Planned Parenthood opened a new abortion facility there late last year. In November, the Lubbock City Council rejected the ordinance, but because of a citizen-led petition, residents will have the opportunity to approve the ordinance on the May election ballot.

“President Biden and Vice President Harris recently said that they were committed to seeing abortion access in every zip code. Goldsmith is the only incorporated city within the 79741 zip code,” said Mark Lee Dickson, founder of the Sanctuary Cities for the Unborn Initiative, reports The Texan.

“Abortions may be able to happen elsewhere, but under the laws of the City of Goldsmith, if anyone performs one within the city limits of Goldsmith they will be breaking the laws… and there will be consequences.”