A Principled Fighter Has Joined the Republican Party 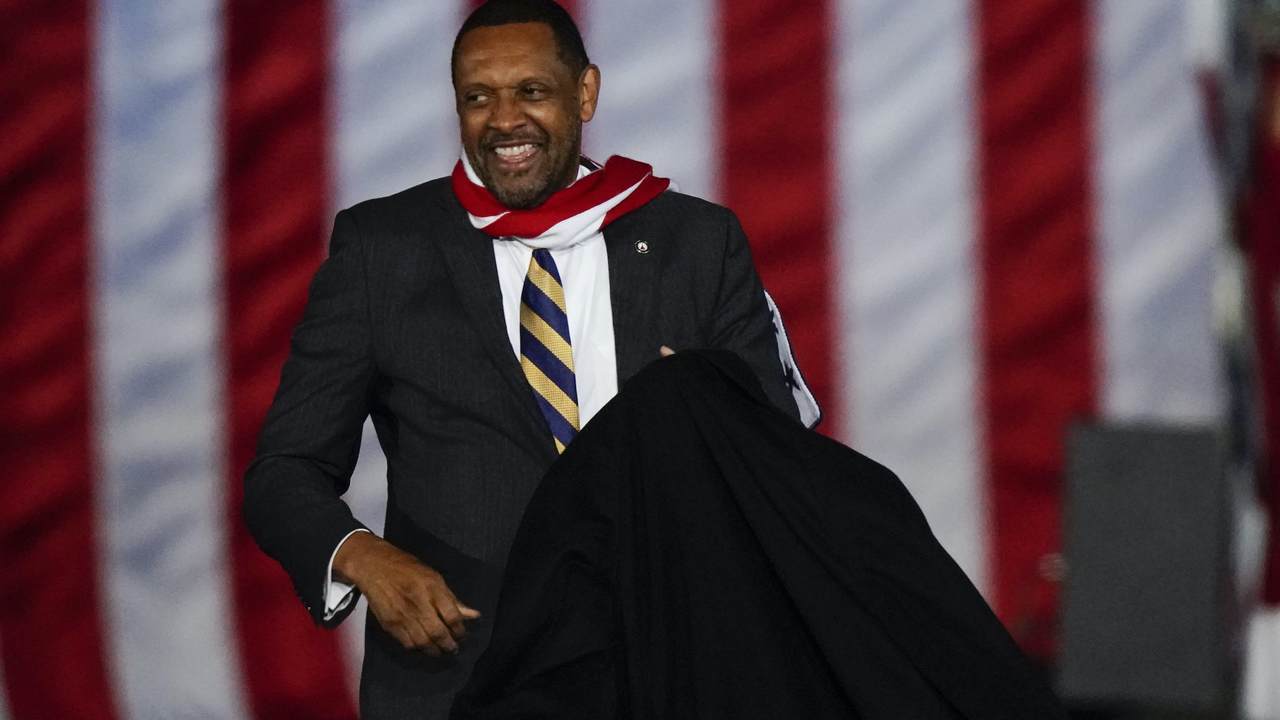 If one thing has been made clear these past few months, which have been particularly tumultuous for the Republican Party, it is the need for principled fighters to join its ranks. The GOP needs courageous voices willing to stand up to the Left — bonus points if those people are Democrats-turned-Republicans.

Fortunately, one such lawmaker has decided to do just that. Georgia State Rep. Vernon Jones, who last year came out against his party and became a vocal supporter of President Trump, announced this week he officially changed parties.

Moments ago, I announced that I am officially joining the Republican Party.

Now more than ever, the Republican Party is in desperate need of leaders that know how to fight.

I know how to fight.

Jones spoke at the Save America rally on Wednesday and tweeted about the “responsibility” he now has.

Today is my very first day as a member the @GOP. Along with the excitement comes the responsibility to live up to & promote the ideals of the party. I look forward to bringing new & unique ideas to our future. America is the greatest country on earth, and We Will Make It Greater! pic.twitter.com/RHwgEHRA5y

Speaking about his decision to join the party just after the GOP's Senate losses in Georgia and prior to the riot by pro-Trump supporters at the U.S. Capitol Building, Fox Business Network's Stuart Varney asked if he regretted it.

Jones said the Democratic Party no longer stands for what it once did and that his values align with those of the GOP now.

Georgia is not Blue. It’s a Red state still. *%it happens! Lol! Stay tuned, I will show you. #FeelTheVern! https://t.co/muZyLYHXKo