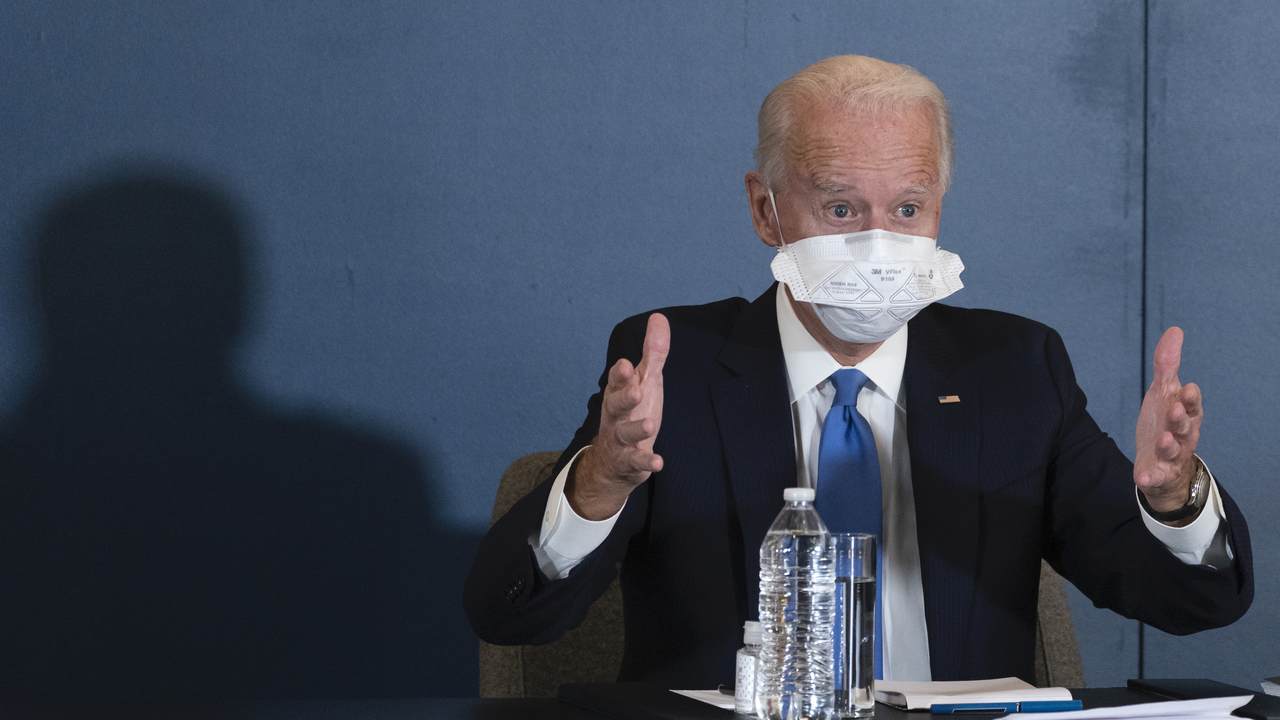 In many areas across the United States, political leaders imposed restrictions ahead of the Thanksgiving holiday to limit gatherings—sometimes at the risk of being fined or jailed—in a purported effort to limit the surge of coronavirus cases.

In speaking with NIAID Director Dr. Anthony Fauci, CNN’s Jake Tapper wondered when Americans could gather as they did in pre-COVID days. Based on Dr. Fauci's response, the host concluded: "Christmas is probably not gonna be possible."

"You cannot be traveling during these holidays, as much as you want to," he told a group of workers and small business owners on Wednesday.

"Christmas is going to be a lot harder," Biden said. "I don’t want to scare anybody here but understand the facts. We're likely to lose another 250,000 people dead between now and January…because people aren’t paying attention."

"You cannot be traveling during these holidays," @JoeBiden says during a virtual roundtable on Covid-19.

"I don't want to scare anybody here, but understand the facts: we're likely to lose another 250,000 people– dead, between now and January." pic.twitter.com/Rka4NbssMY

One patriot on Twitter responded, "Yeah, that’s not your call to make." Another said they couldn't wait to see all the hypocrisy on display. Others pointed out that applies to everyone "except if you are a politician."

Indeed, Fox News's Tucker Carlson has been hammering California Gov. Gavin Newsom over his hypocrisy attending an indoor, maskless dinner party amid COVID-19 restrictions in the state, arguing that in this day and age, you have to be a politician if you want to live a normal life.

He recalled the time a lone paddleboarder in the state was arrested.

"So the paddle boarder gets arrested, Gavin Newsom gets to dine in peace. What’s the lesson here? You know the lesson," he continued. "If you want to live like a human being, you’ve got to get elected to something, and then you can break your own rules. Otherwise, don’t even think about it."