'We're Going to Look Back on This Moment in Shame': Carlson Targets Dr. Fauci Over School Closures 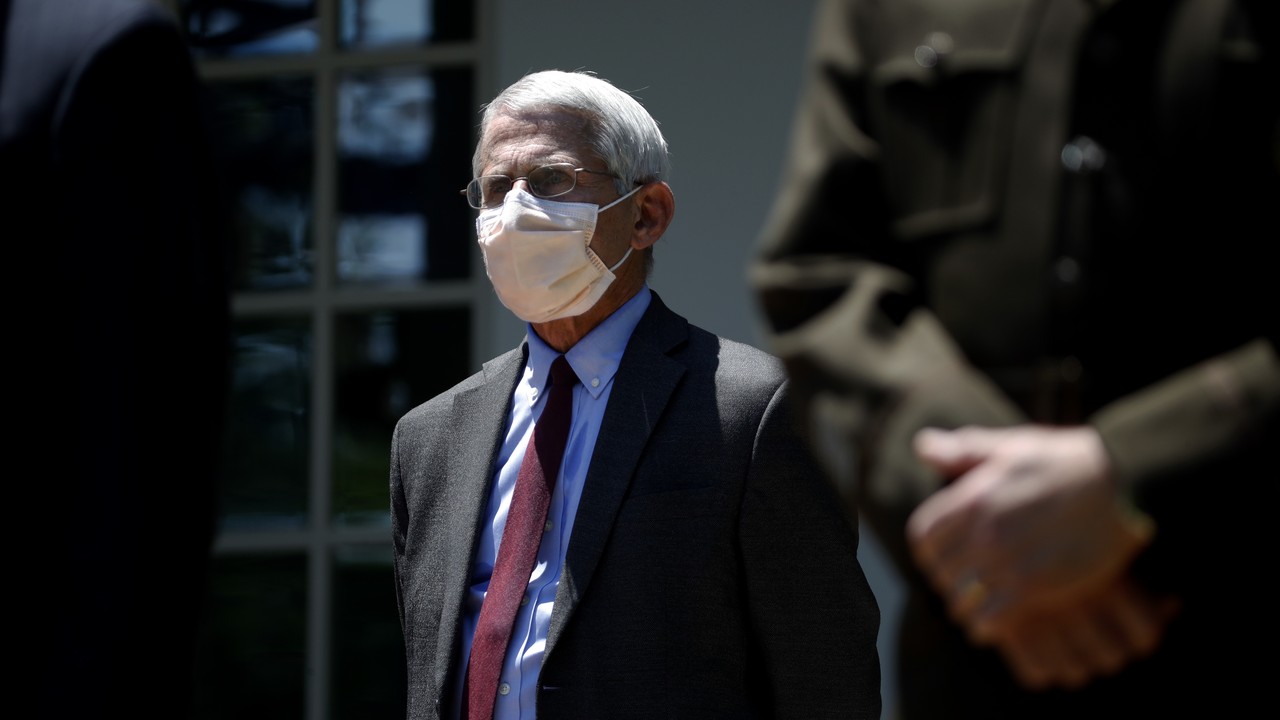 The true costs of the lockdowns as a means of controlling the coronavirus pandemic will be studied for decades to come—from suicides, to domestic abuse, to drug overdoses, to the mental health crises it’s caused, to setting children behind academically, socially, and more.

Fox News’s Tucker Carlson believes we will "look back at this moment in shame." We don’t need the pandemic in the rearview mirror to understand some of the data we already have, especially on how the virus affects children, for example. And yet, that didn’t stop the closure of schools.

"Sixty million American children have been languishing in their rooms since spring, sitting in front of screens, learning nothing, isolated from human contact, in many cases driven to mental illness—and there was no reason for any of that," Carlson said on his Monday program. "The experts were wrong. They had no idea what they were doing. But the most amazing part is that they knew they were wrong when they did it, but they kept lying about it, even as American children began to kill themselves."

Carlson pointed to NYC Mayor Bill de Blasio’s back and forth on school closures even though nothing changed in terms of research or on the vaccine front.

"Parents had simply had enough and they forced Mayor Bill de Blasio to admit the obvious: This virus is not a threat to children," Carlson said.

The Fox News host then targeted NIAID director, Dr. Anthony Fauci, who recently said to "close the bars and keep the schools open" because "if you look at the data, the spread among children and from children is not really very big at all, not like one would have suspected."

But in June he took the position that going back to school in the fall would be "complicated" — even though as Carlson pointed out, the data were the same.

The host pointed to New Jersey, which was hit particularly hard, where not a single school-aged child has died from the virus, though they have perished from drug overdoses, suicide, fires, and car accidents.

"According to the latest numbers from the Centers for Disease Control and Prevention (CDC), 123 Americans under the age of 18 have died from the coronavirus. That's 123 people out of a population of 328 million," he said. "Didn't matter. We shut the schools anyway, crushing millions of kids and affecting their futures in ways we can't even understand at this point."

So what’s behind the closure of schools? Carlson said the powerful teachers' unions.

But what do the data say about this? Well, for teachers under the age of 50, and that's the vast majority of them, the odds of surviving a coronavirus infection are roughly 99.98%. For teachers under 70, the survival odds drop all the way to 99.5%. And by the way, if teachers do get sick, it likely won't be from teaching. Children appear not to spread the coronavirus, at leat not effectively.

We've known this for a long time. Back in May, researchers in Europe found "children do not appear to be drivers of transmission, and we argue that reopening schools should be considered safe, accompanied by certain measures."

Again, none of this is new. Tony Fauci, the data guy, knew it at the time and so did anyone in the news media who could read, which is still most of them. And yet they kept lying about it, all of them. (Fox News)

Like much else in society these days, the reason the pandemic was politicized in the way it was is because of President Trump, who strongly advocated for reopening schools. The knee-jerk reaction from the media and Democratic leaders was to take the opposite position.

The rate of kids failing classes has increased and many aren’t even registered for online classes.

"If you want to know the health of a society, look at its young people. Look at its schools. These are obvious points that are being roundly ignored, and anyone who makes them is attacked for making them," Carlson said. "We're going to look back on this moment in shame."