'Ridiculous Children': This Book Isn't Even Out Yet and It's Already Making Grown Liberals Cry 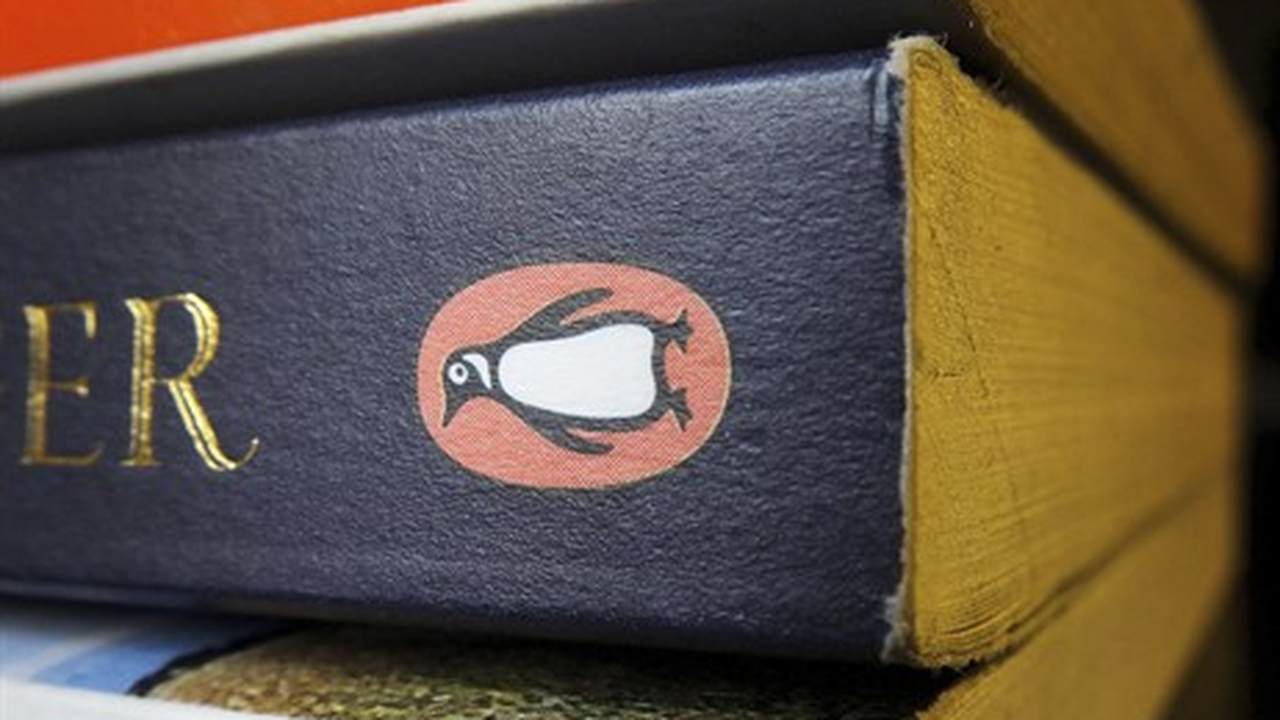 The Left cannot stand Jordan Peterson, the brilliant Canadian psychologist whose meteoric rise to fame has put them over the edge.

Peterson, as you are likely aware, has made a name for himself for standing up to political correctness, a censored speech in his country, and telling the unvarnished truth on his YouTube channel, in interviews, the classroom, his book, and on speaking tours.

Now that we’re inching closer to the March 2021 release of his latest book, "Beyond Order: 12 More Rules for Life," some employees at Penguin Random House Canada are melting down.

Four Penguin Random House Canada employees, who did not want to be named due to concerns over their employment, said the company held a town hall about the book Monday, during which executives defended the decision to publish Peterson while employees cited their concerns about platforming someone who is popular in far-right circles.

“He is an icon of hate speech and transphobia and the fact that he’s an icon of white supremacy, regardless of the content of his book, I’m not proud to work for a company that publishes him,” a junior employee who is a member of the LGBTQ community and who attended the town hall told VICE World News.

Another employee said “people were crying in the meeting about how Jordan Peterson has affected their lives.” They said one co-worker discussed how Peterson had radicalized their father and another talked about how publishing the book will negatively affect their non-binary friend.

“The company since June has been doing all these anti-racist and allyship things and them publishing Peterson’s book completely goes against this. It just makes all of their previous efforts seem completely performative,” the employee added. (Vice)

Bari Weiss, a former New York Times opinion writer and editor, said the real question is why the company was giving so much space for these employees to air their grievances.

Why is the publishing house even entertaining these complaints? That’s the question here and in so many other institutions: https://t.co/qptBIRuxXO

Others, meanwhile, came to Peterson's defense.

I toured with @jordanbpeterson for a year and a half. About 120 stops worldwide. I met thousands of people who he helped get off drugs, mend family problems, attain new jobs and most importantly find purpose.

These people are ridiculous children who should read 12 Rules. https://t.co/MS0oemkKEk

Jordan Peterson is one of the greatest, smartest, and brightest scholars to ever contribute to human thought. His manners are gold, his tears are genuine and his passion to spread good is beyond inspiring. I just heard they’re trying to cancel his next book. I shall pre-order it.