Here's What Happened When NJ Gov. Murphy Was Confronted at Restaurant 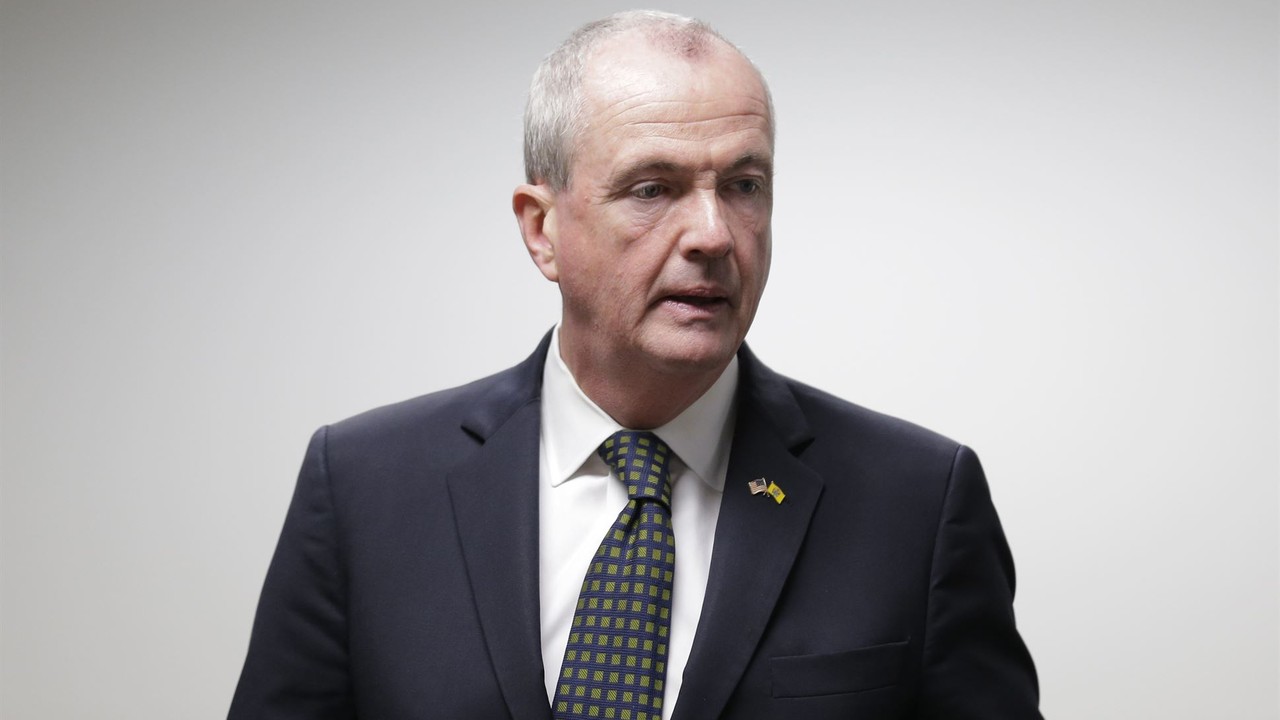 Editor's Note: Strong language throughout the post and video.

Just days after New Jersey Gov. Phil Murphy extended his March 9 public health emergency executive order because the "COVID-19 pandemic is far from over," a video of the Democrat dining out with his family went viral.

Murphy, his wife, and four kids were seated outdoors eating when a woman came up and said, "Oh my God, Murphy, you are such a d***."

"You’re having fun with your family, in the meantime, you’re having all kind of other bulls*** going on…," another woman says.

Murphy says nothing, but one of his sons chimes in and asks the women if they’re drunk.

"Well, can you put your mask on?" he asks, to which one of them responds, "You can go f*** yourself, how about that?"

He then says he likes her Trump phone case and says the president likes his father.

Murphy, meanwhile, puts his mask on and his wife pulls out her phone to start recording them.

The women then decide to leave, but with one parting shot: "You know what? You suck!"

New Jersey Governor Phil Murphy confronted while having dinner with his maskless family.