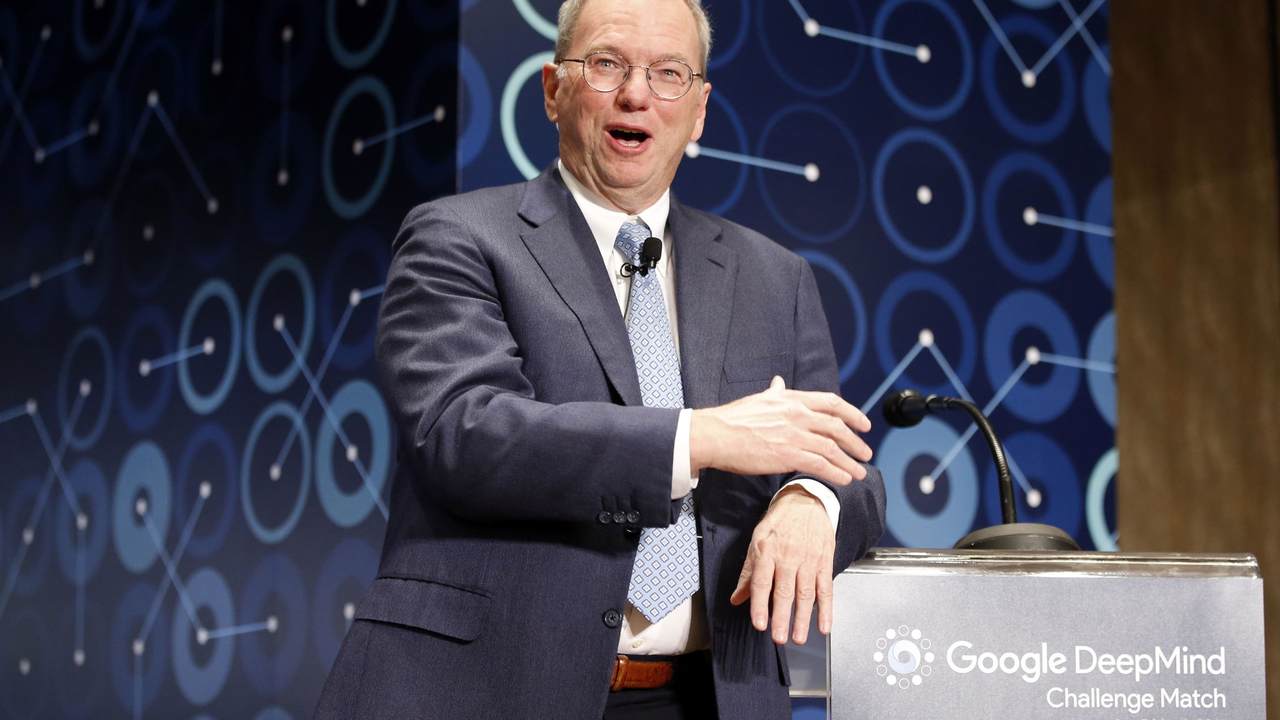 Elitist liberals love to support progressive policies that rarely affect them. If it’s on raising taxes, oftentimes they’re wealthy enough that the financial hit is minimal; on gun control, they’re supportive because they can afford to live in safe neighborhoods or have private security; and if things happen to get so bad, they have the financial means to just leave.

Enter former Google CEO Eric Schmidt, who threw $6 million toward getting Joe Biden and his progressive tax policy elected, and is now in the final stages of buying a Cypriot passport.

Schmidt, one of America’s wealthiest people, and his family have won approval to become citizens of the Mediterranean nation, according to a previously unreported notice in a Cypriot publication in October. While it is not clear why exactly Schmidt has pursued this foreign citizenship, the new passport gives him the ability to travel to the European Union, along with a potentially favorable personal tax regime.

The move is a window into how the world’s billionaires can maximize their freedoms and finances by relying on the permissive laws of countries where they do not live. […]

But it is still uncommon to see Americans apply to the Cyprus program, according to published data and citizenship advisers who work with the country. The program is far more popular with oligarchs from the former Soviet Union and the Middle East, and it has become mired in so many scandals that the Cypriot government announced last month that it was to be shut down. [...]

The Cyprus program is one of about a half-dozen programs in the world where foreigners can effectively purchase citizenship rights, skirting residency requirements or lengthy lines by making a payment or an investment in the host country. They have become the latest way for billionaires around the world to go “borderless” and take advantage of foreign countries’ laws, moving themselves offshore just like they might move their assets offshore, a phenomenon documented by the journalist Oliver Bullough in the recent book Moneyland. [...]

The way the program works is that once a foreigner lays down between $2 million and $3 million worth of investment in Cyprus, typically through a real estate purchase, they can apply to what is technically called the “Citizenship by Investment” program. After the government reviews the applicant’s background, conducts a security check, and hosts a visit from the foreigner, their application can be approved. (Vox)

The Vox report recalls that as CEO, Schmidt sought to pay as little taxes as possible for the company, “even if that meant capitalizing on foreign countries’ tax rules.”

While we don’t know for certain yet the motivation behind Schmidt’s decision to seek citizenship in the small Mediterranean country, the timing is really something.

Google's Eric Schmidt was a big supporter of Biden despite his tax hike plans. https://t.co/UufHP75zEq Now Schmidt is securing a new citizenship which comes with a tax advantage. It appears that "Our Best Days Still Lie Ahead" . . . just in Cyprus. https://t.co/MLAzAbbLH7