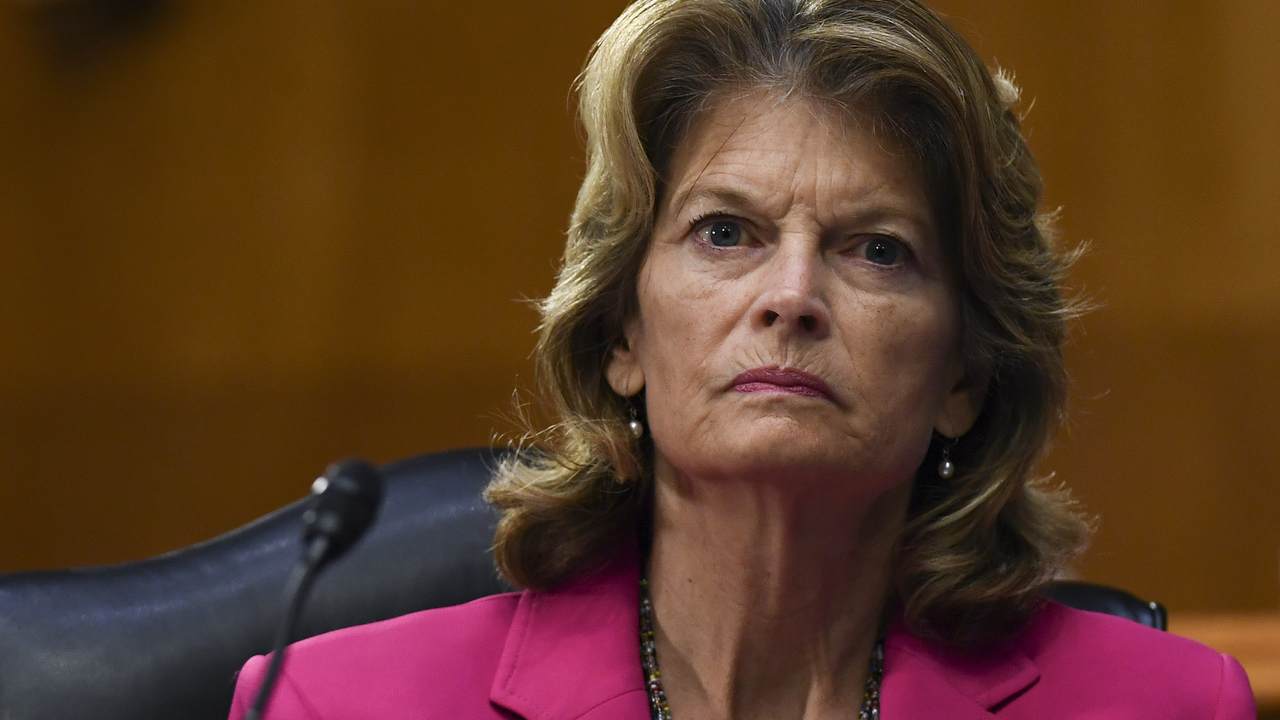 The fight over the vacant Supreme Court seat in the wake of Justice Ruth Bader Ginsburg’s death will show Republicans which senators may need to be primaries and who's truly standing up to hold the line. However, a notable former Alaska politician already says they're watching Sen. Lisa Murkowski's actions and vote decision having to do with this SCOTUS vacancy VERY closely.

In a video Palin posted to her Instagram account, she shows viewers her house and says she’s willing to give it all up.

“Lisa Murkowski, this is my house,” Palin begins. “I’m willing to give it up … for the greater good of this country and this great state.”

Throughout the message, Palin implores Murkowski to do the right thing and “give a fair shake to the Supreme Court nominee that your president will be bringing before you.”

She expressed her hope that the Alaska senator would walk back her position against considering a nominee so close to the election.

“I did not support taking up a nomination eight months before the 2016 election to fill the vacancy created by the passing of Justice Scalia," she said, believing her standard must also be applied in 2020.

Of course, she did walk back that position a bit this week, saying she “can’t confirm whether or not I can confirm a nominee when I don’t know who the nominee is.”

Palin said she hoped Murkowski would “cooperate” because it’s “now or never for America.”

The former Republican nominee for vice president closed her video looking at the views from her home and threatening to challenge Murkowski when she’s up for re-election.