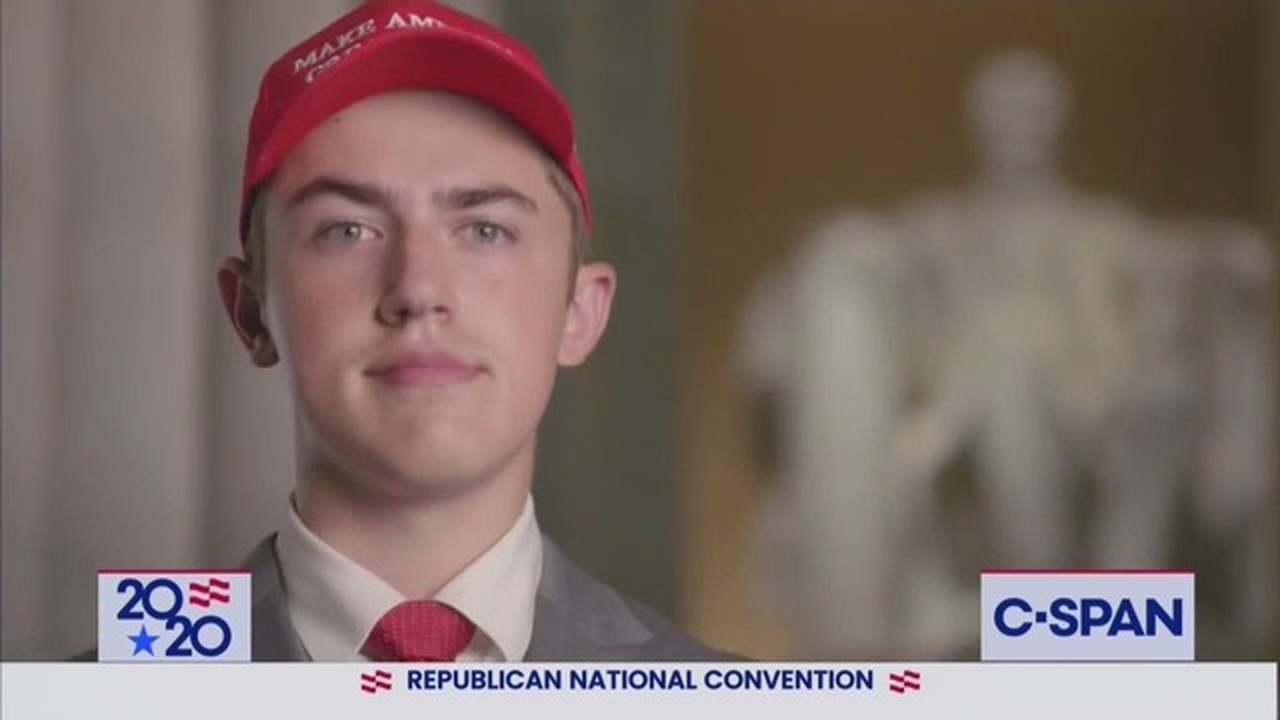 Nick Sandmann, the teen who was thrust into the limelight last year after the media misrepresented an encounter he had with a Native American activist at the March for Life, delivered a rousing speech at the Republican National Convention this week. A couple of days later, he made an announcement about his entrance into the political world.

"Finally got to add more to my bio than just my schools," wrote Sandmann, who will be attending Transylvania University in the fall. He is joining Senate Majority Leader Mitch McConnell's campaign team as their grassroots director. McConnell's team confirmed the news in a follow-up tweet.

Earlier this week, Sandmann blasted the media over its relentless pursuit of an agenda rather than the truth, "Advancing their anti-Christian, anti-Conservative, anti-Donald Trump narrative was all that mattered," he said.

But it was Sandmann who had the last laugh. Last month, he announced The Washington Post settled in a $250 million defamation lawsuit.

He rubbed in his victory at the end of his RNC speech.

"I believe we must all embrace our First Amendment rights and not hide in fear of the media, or from the tech companies or the outrage mob either...And one more thing, let's Make America Great Again!" he concluded as he put on his MAGA hat.

The most moving moment of the night so far? Trump's pardon of Jon Ponder.

The most satisfying moment of the night? Nick Sandmann spiking the football in CNN's face...and then putting on a bright red MAGA hat. https://t.co/xDjUE7ryFx