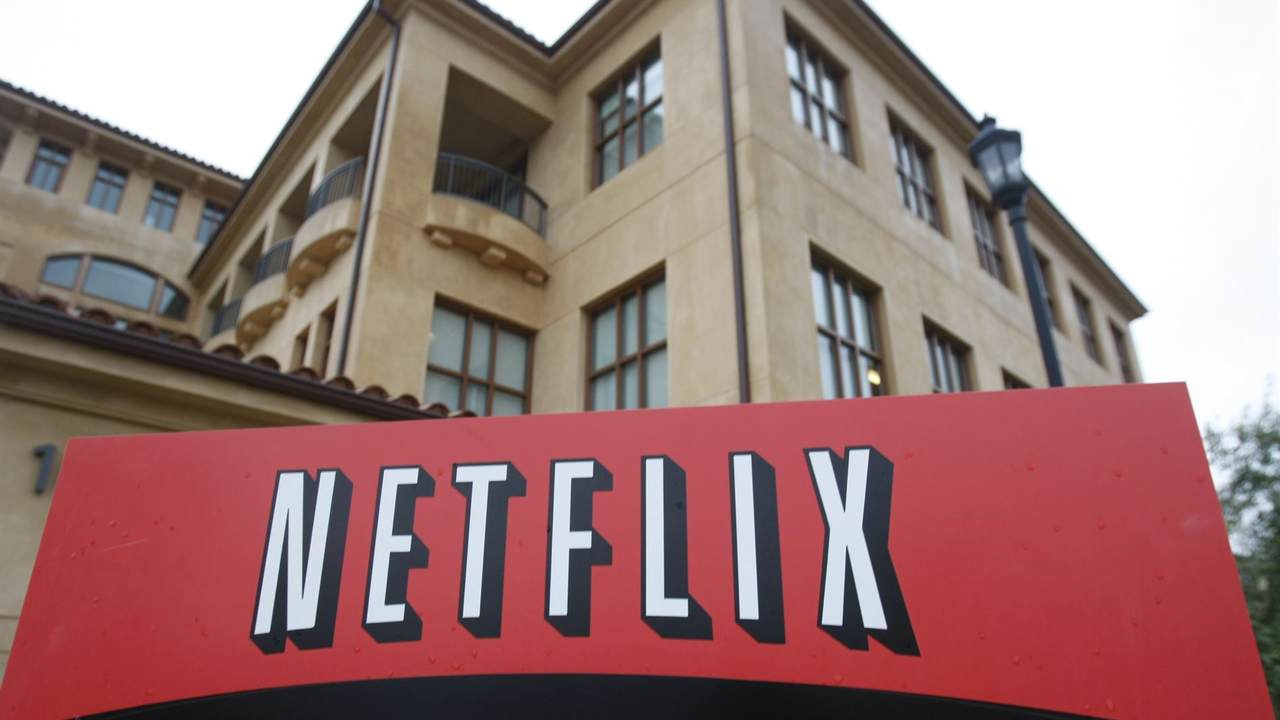 Netflix has sparked widespread outrage over one of its new films, but for those who've followed them closely, it is just the latest example of the streaming giant producing content that sexualizes children. Patricia Heaton said it best: the new movie "Cuties" is a "pedophile's dream."

Here's how Netflix originally described it: "Amy, 11, becomes fascinated with a twerking dance crew. Hoping to join them, she starts to explore her femininity, defying her family's traditions."

Set to release September 9, the film is rated "TV-MA," and the original poster gives a glimpse into why. The children are dressed in risqué dance outfits and are posed in a sexually provocative manner.

Thousands of people demanded the soon-to-be-released film be pulled, but the best the company did was apologize for its promotional materials, changed the description from "twerking" to "free-spirited," also labeling Amy's Muslim family as "conservative," and said the materials are not "representative of this French film which premiered at Sundance." Sure.

Conservatives have been outraged over the film, wondering how in today's society such a movie could be produced.

After the #MeToo movement and the ongoing problem with child pornography and sex trafficking, @NetflixFilm produces a film that is a pedophile’s dream. Sexualizing children should not be part of mainstream culture. https://t.co/ULnPDs5GBt

I've been told that we can't judge "Cuties" until we've seen it. No. What don't you understand here? Normal, non-creepy adults have no interest in sitting down for two hours to watch a film about 11 year olds twerking. This is absolutely a "judge the book by its cover" situation.

The #Cuties trailer. It is hard to fathom the tone-deafness of people who think this is a good idea, especially with today's heightened attention to #JeffreyEpstein's dark pursuits. https://t.co/02JtPhWzgw

When you hear excuses offered for the "Cuties" movie, keep in mind that the official synopsis of the film says that an 11-year-old girl "ignites awareness of her burgeoning femininity" through "sensual dancing" and "twerking her way to stardom"

The film is pedophile grooming and also an attack on Muslims and traditional morality.

Muslim mom in the film is literally cast as a child abuser! pic.twitter.com/urCHGIrKix

Why should we be surprised when the film & entertainment industry promote sexualizing young children, when they promote killing young children through abortion? #ProLife @AbbyJohnson @StudentsforLife @March_for_Life @SBAList @Liveaction @mschlapp https://t.co/RqyefYCdGz

Parents Television Council President Tom Winter said the decision to make the film wasn't "random" but "has become corporate practice," pointing to shows like "Baby," about high school students who enter into prostitution; "Big Mouth," a cartoon about kids going through puberty that is filled with "vulgar language, graphic nudity, and even more seriously disturbing sexual conduct involving kids who are just 11 – 13 years old," according to ProtectYoungMinds.org; and finally, "Sex Education," which is about a school sex-therapy clinic.

The way to send a message to leftist companies is to not only speak out, but stop funding them. If you haven't already, it's time to rethink that Netflix subscription.