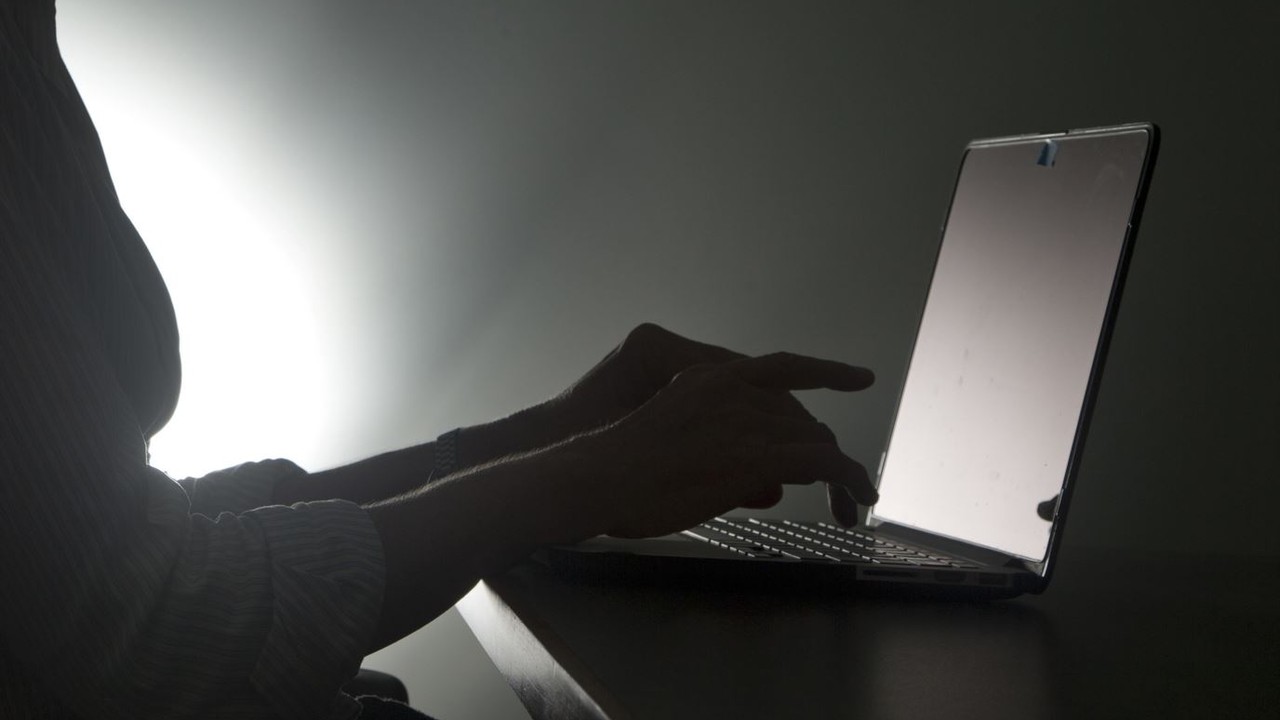 In the age of cancel culture, nothing brightens one’s day quite like prominent individuals, companies, or newspapers standing up and emphatically saying, no!

In a message to readers published Thursday, the paper responded to a leaked letter to the publisher, signed by 280 WSJ colleagues who were angry about the opinion section. The editors promised their pages will never “wilt under cancel-culture pressure.”

“In the spirit of collegiality, we won’t respond in kind to the letter signers. Their anxieties aren’t our responsibility in any case,” the editorial board wrote. “The signers report to the News editors or other parts of the business, and the News and Opinion departments operate with separate staffs and editors. Both report to Publisher Almar Latour. This separation allows us to pursue stories and inform readers with independent judgment.”

The editors acknowledged the inevitability that progressives would try to drag down the paper, just as they have targeted so many other entities.

“As long as our proprietors allow us the privilege to do so, the opinion pages will continue to publish contributors who speak their minds within the tradition of vigorous, reasoned discourse,” the editors continued. “And these columns will continue to promote the principles of free people and free markets, which are more important than ever in what is a culture of growing progressive conformity and intolerance.”