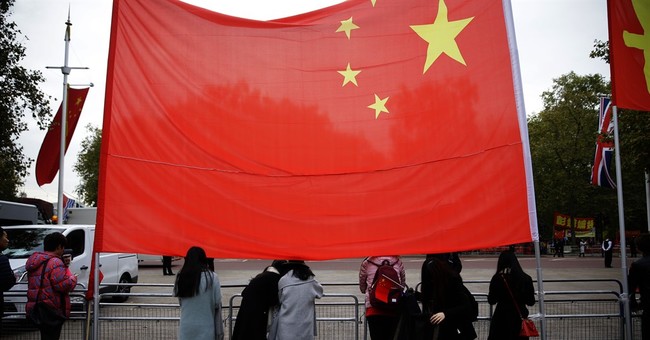 Several trashcans full of paper were burned in the Chinese consulate’s courtyard in Houston Tuesday night after the U.S. ordered its closure “to protect American intellectual property and American’s private information,” according to State Department spokeswoman Morgan Ortagus.

“The United States will not tolerate the PRC’s violations of our sovereignty and intimidation of our people, just as we have not tolerated the PRC’s unfair trade practices, theft of American jobs, and other egregious behavior,” the statement said. “President Trump insists on fairness and reciprocity in U.S.-China relations.”

“China demands the U.S. revoke the wrong decision,” Wang said. “If the U.S. went ahead, China would take necessary countermeasures.”

The US asked China to close Consulate General in Houston in 72 hours. This is a crazy move.

Firefighters could be seen surrounding the building Tuesday but were unable to go inside.

“You could just smell the paper burning,” one witness told Houston’s KPRC-TV.

This video shared with us by a viewer who lives next to the Consulate General of China in #Houston shows fire and activity in the courtyard of the building.
DETAILS SO FAR: https://t.co/2cOeKoap96 pic.twitter.com/0myxe6HIlC

.@HoustonFire and @houstonpolice are responding to reports of documents being burned at the Consulate General of China on 3417 Montrose Boulevard. Here's what the scene looks like there right now. pic.twitter.com/grUHhqmUz4