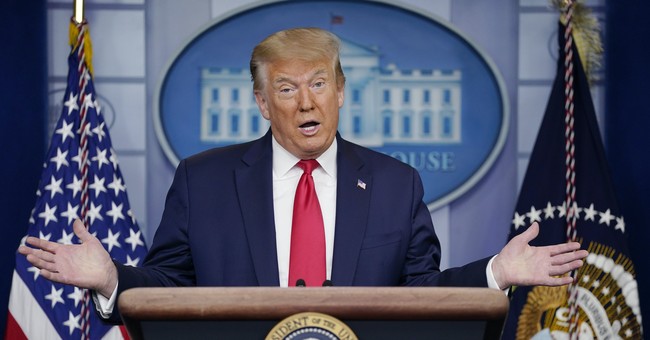 After two murders at the autonomous zone anarchists set up in Seattle, Mayor Jenny Durkan finally realized she couldn't allow the lawlessness to continue. The police were ordered back in to clean up the place and dismantle the ‘summer of love’ known as CHOP.

"The impacts have increased and the safety has decreased," Durkan said last month, pointing to the dangerous atmosphere in CHOP at night.

“It’s time for people to go home, it is time for us to restore Cal Anderson and Capitol Hill so it can be a vibrant part of the community,” she added. “The impacts on the businesses and residents and the community are now too much.”

But according to President Trump, the cleanup only came after Durkan was notified the feds would be going in to dismantle the “autonomous zone”.

The president had long vowed to “straighten it out” if local officials wouldn’t—and after Durkan repeatedly turned down offers of assistance, the president said he had had enough.

“We were all set to go into Seattle,” Trump explained. “Frankly, I looked forward to it.”

VIDEO - Trump: We Told Seattle That We Were Coming in If They Wouldn’t Act to Take Back CHOP https://t.co/5JKlOfeaNC