Dems Demand Justice for George Floyd...Proceed to Screw Up His Name 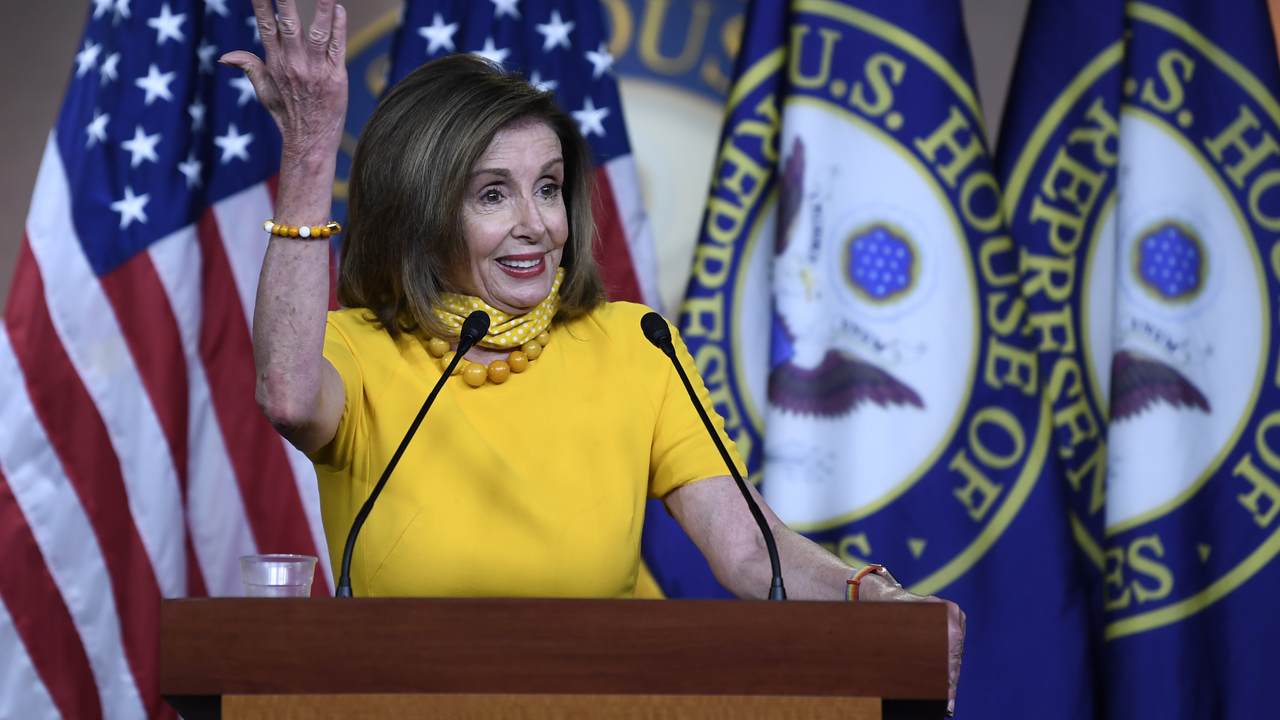 The protests that swept the nation in the wake of George Floyd's death in police custody took on many forms. Yes, there were peaceful demonstrations demanding justice in this case, but there was an awful lot of rioting and looting that, of course, had absolutely nothing to do with Floyd. Democrats' sincerity to the cause during an election year hasn't been much better.

While speaking about the Democrats' police reform bill, which was inspired by Floyd's death, House Speaker Nancy Pelosi couldn't even get his name correct.

"I'm very proud, for the Judiciary Committee, that before [George Floyd's brother] testified, he said to me 'Madame Speaker do you think that I can tell George's daughter that his name will be always remembered because you will name the bill for him?'

"And I said 'well, I will recommend that to the Judiciary Committee and to the Congressional Black Caucus who has shaped the bill, but I only will do that if you tell me that this legislation is worthy of George Kirby's name,' and he said 'it is.'"

Nancy Pelosi can't remember George Floyd's name despite the fact that she's dedicating the new police reform bill to him. It just goes to show how none of the protests, riots, looting, and murders had anything to do with his death. pic.twitter.com/3y7DNhnl8d

Pelosi wasn't the only Democrat to screw up Floyd's name. Senate Minority Leader Chuck Schumer spoke about Floyd Taylor in his commitment to "civil rights" and "police accountability."

.@SpeakerPelosi & @chuckschumer, you are doing such an honorable job of honoring Floyd Taylor, I mean, George Taylor, um I mean, George Kirby...... pic.twitter.com/14ilSGrrtH

In a vote that largely fell along partisan lines, House Democrats passed their George Floyd Justice in Policing Act Thursday night, 236-181. It now heads to the Senate, where it will be dead on arrival.