What the 'Price Is Right' Did This Week That Infuriated Fans 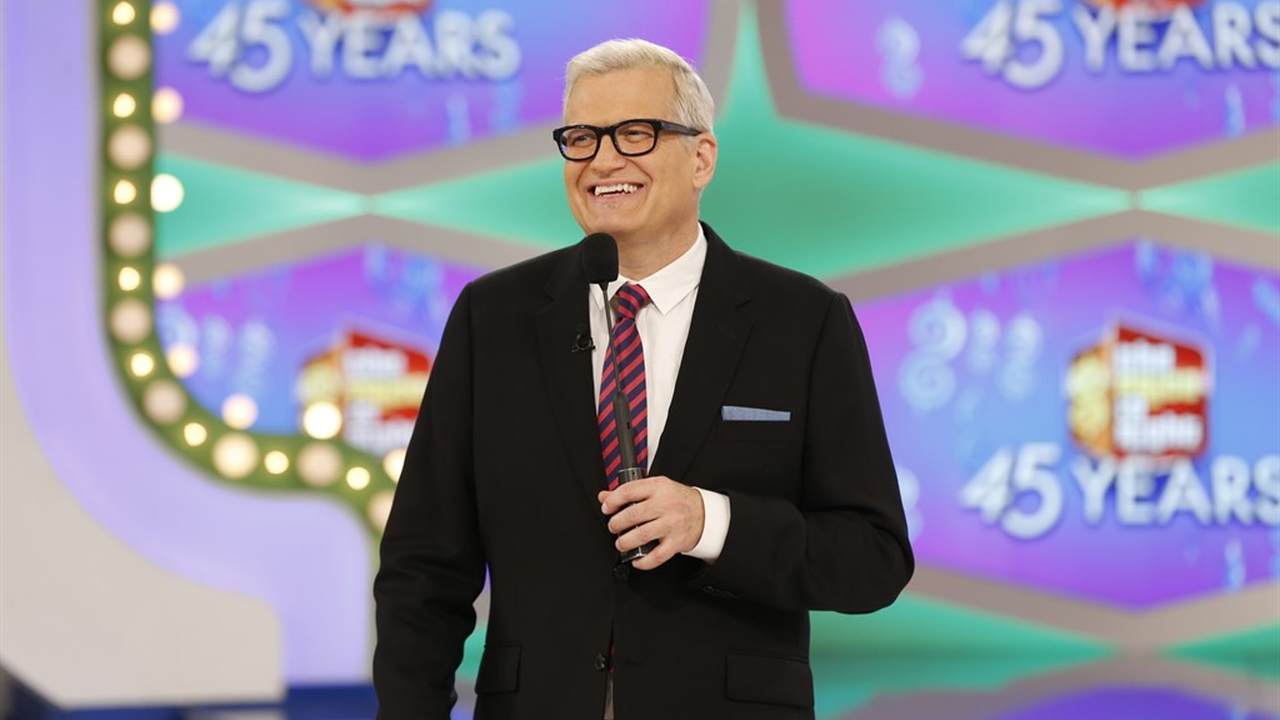 We're in the midst of a pandemic where citizens across this country—and the world—are living under stay-at-home orders in an effort to stop the spread of the coronavirus and save lives seemingly at all costs. Indeed, New York Gov. Andrew Cuomo demonstrated this mindset when he tweeted back in March, "we will fight to save every life we can."

But Democratic overlords like abortion radical Cuomo aren't actually interested in that, or else we'd see the closure of abortion mills at the same time.

What does this have to do with the "Price Is Right," you ask?

As many of these lockdown orders continue to be justified by the "saving lives" mantra, "The Price Is Right" thought it would be a good time to give nearly $100,000 to the largest abortion provider in the country, which kills hundreds of innocent babies every day.

During a special episode that aired on Monday night, drag queen RuPaul appeared alongside host Drew Carey to raise money for a "charity," which turned out to be Planned Parenthood.

VIDEO - Raymond Arroyo: ‘The Price Is Right’ Has Politicized the Show By Donating to Planned Parenthood https://t.co/QZIiORQwXz

While liberals praised the move, conservatives on social media were outraged. Some "lifelong" fans even said they were done with the show after the episode.

@EveWarfel @PriceIsRight @RuPaul - watching tonight’s episode giving away $97k to #PlannedParenthood - you have got to be kidding me!! You’ve lost a lifelong fan!!

And just like that I stopped watching the Price is Righthttps://t.co/nUC0EuKul2

Pro-life groups, meanwhile, blasted the donation as "despicable" and called for a boycott.

Planned Parenthood slaughters 947 Americans every day and has over $2 BILLION in assets.