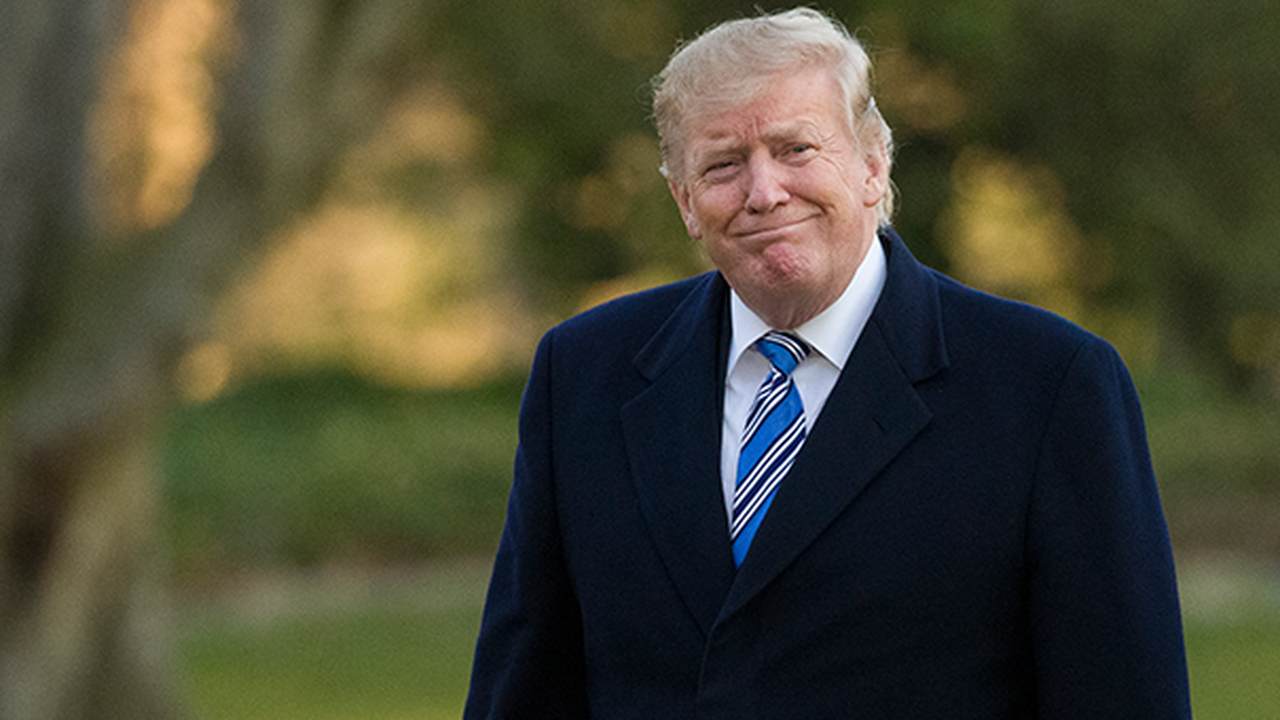 President Trump's re-election campaign, the Republican National Committee, and its authorized joint-fundraising committees announced Monday that they raised $212 million in the first quarter of 2020.

The figure represents a 36 percent increase from the last quarter of 2019, even though fundraising took a slight hit last month due to coronavirus.

The campaign and RNC brought in $86 million in February and $63 million in March.

"The Trump and RNC committees raised more than $63 million in March alone, bringing the total haul cycle to date to over $677 million," the campaign reported. "This is $270 million more than the Obama re-election effort had at this point in 2012. The Trump and RNC campaign committees continue to be in a strong financial position, with over $240 million cash on hand."

Trump campaign manager Brad Parscale said Americans can see the president's leadership in the current crisis and are responding with "their continued enthusiastic support for his re-election."

"Joe Biden, Democrats, and the media continue to oppose his every action, but the people know that President Trump is fighting for them so they are fighting for him as well," he added.

"President Trump's unyielding commitment to the American people has shown time and again that he is the President we need to lead our country through this crisis, and it's clear that voters are responding to his bold leadership," she said. "The enthusiasm for President Trump and our Party remains strong, and we continue to be all systems go toward November."