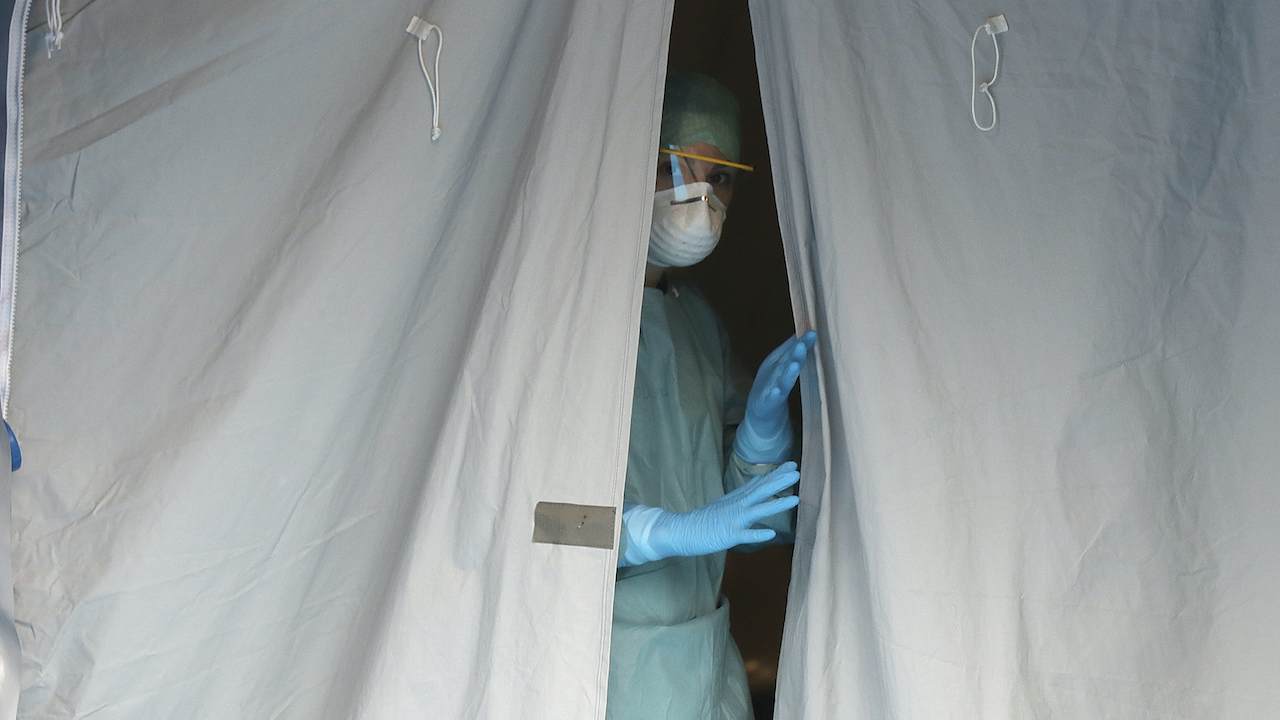 New York City is considered a major coronavirus hotspot in the United States, with approximately 60,000 cases and more than 1,000 deaths, so scenes from emergency rooms across the Big Apple are likely intense, and could, in some ways, mirror conditions found in other countries also suffering immensely from COVID-19. Still—that doesn't mean the American public should be shown video from Italian hospitals while reporting on the crisis in New York, which is exactly what CBS News did.

Here's video from the original March 22 story on Italy:

A few days later, it wound up in CBS News' story while discussing the situation in New York as the narrator discusses Gov. Andrew Cuomo's allegation that FEMA only sent 400 ventilators to the state. The video then cut to him asking what he's going to do with that little amount when he needs 30,000.

It should be noted that later that day, Vice President Mike Pence said 2,000 ventilators had been shipped to New York, with another 2,000 on the way.

CBS News was caught airing footage from an Italian hospital, claiming it was in New York City

Italian hospitals failed the stress test of this virus

They want you to think this happened here

This is insane. Fire everyone involved.

Whether it was simply a mistake or laziness by whoever compiled the package, it shouldn't happen again. What Americans need most right now are the facts and an accurate portrayal of the pandemic in their own country.

When talking about the Coronavirus outbreak in New York City, @CBSNews aired footage of a hospital in Italy.

Especially in times of a crisis where people are already in a panic, the Media needs to give accurate information.