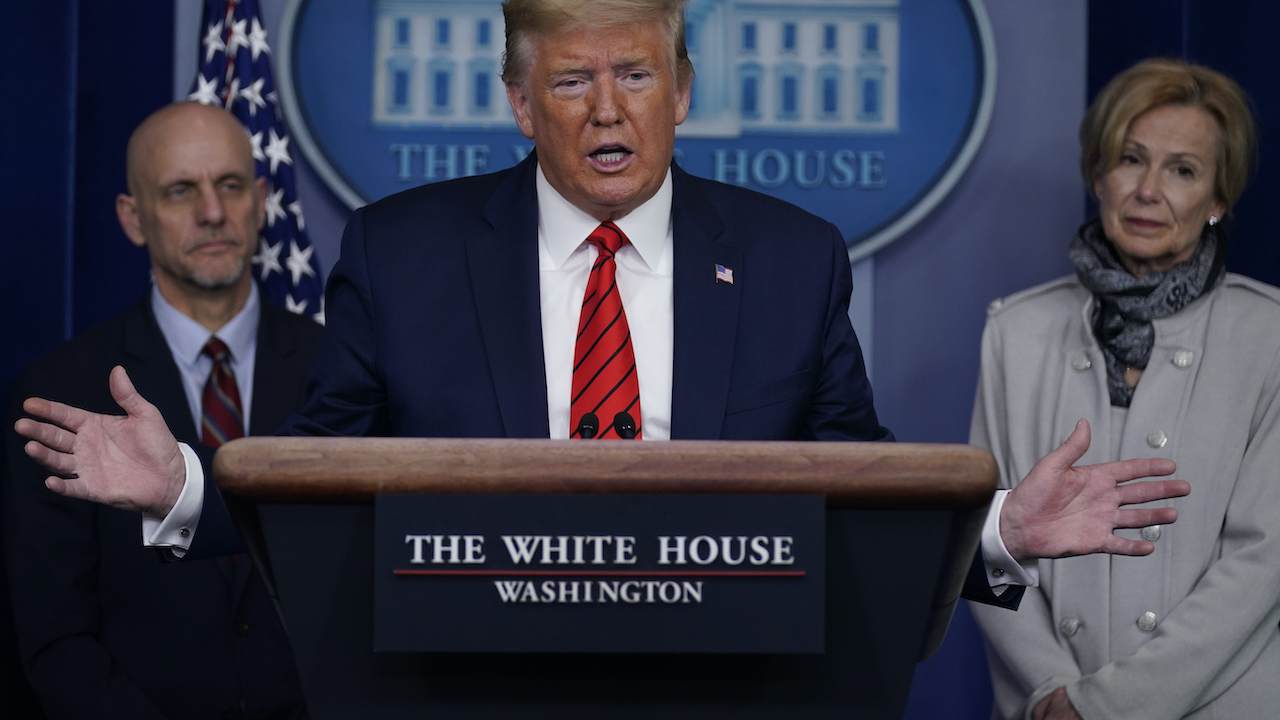 An official for the World Health Organization joined liberals in decrying President Trump’s use of the term “Chinese virus” to refer to COVID-19, saying “there is no blame in this”—except that there is.

“Viruses know no borders and they don’t care about your ethnicity, the color of your skin or how much money you have in the bank,” said Mike Ryan, the executive director of WHO’s Emergencies Program.

He said using the term could lead to racial profiling.

When talking about #COVID19, certain words & language may have a negative meaning for people and fuel stigmatizing attitudes https://t.co/yShiCMfYF3 #coronavirus pic.twitter.com/d54qL4LY2H

President Trump has insisted it’s not “racist” to call it the Chinese virus because that’s where it came from.

The liberal media only recently decided calling it the Chinese virus and Wuhan coronavirus was racist, despite previously using these terms themselves.

Liberal media pundits want you to think referring to the coronavirus as the "Wuhan" or "Chinese" virus is racist.

Here's just a few of the times the liberal media did just that. pic.twitter.com/ss3kV5smSP