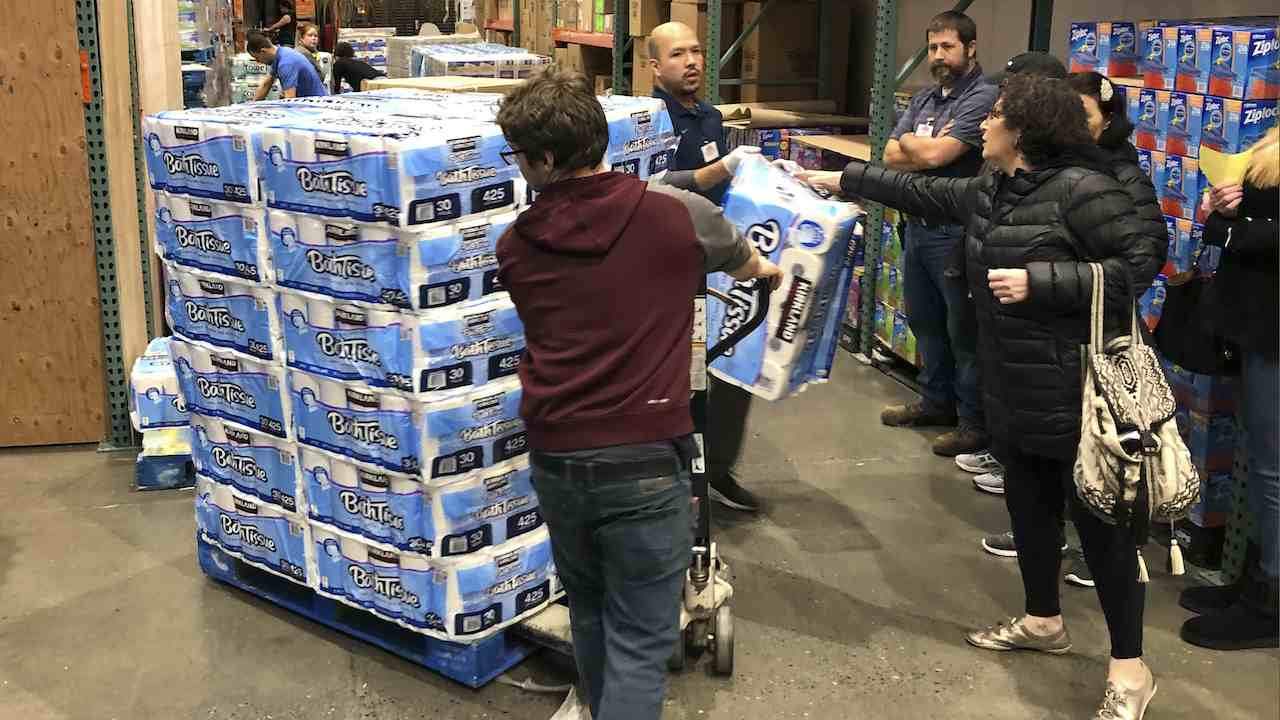 With people hoarding massive amounts of toilet paper, leaving none left for people who are truly out, some are panicking and calling 911 for help. One police station in Oregon was actually forced to issue a public reminder that running out of TP is not an emergency.

“It’s hard to believe that we even have to post this. Do not call 9-1-1 just because you ran out of toilet paper. You will survive without our assistance,” the Newport Police Department said on its Facebook page.

But they didn’t leave it there and decided to educate the public about what people have resorted to using in the past.

“Mayans used corn cobs. Colonial Americans also used the core of the cob. Farmers not only used corn cobs, but used pages from the Farmers Almanac,” the post continued. “Many Americans took advantage of the numerous pages torn from free catalogs such as Sears and Roebuck. The Sears Christmas catalog, four times thicker than the normal catalog, could get a family of three wiped clean from December through Valentine’s Day; or Saint Patrick’s Day if they were frugal.”

You can also look outdoors: “Mother Earth News magazine will even tell you how to make your own wipes using fifteen different leaves.”

“Be resourceful. Be patient. There is a TP shortage. This too shall pass. Just don’t call 9-1-1,” they wrote. “We cannot bring you toilet paper.”