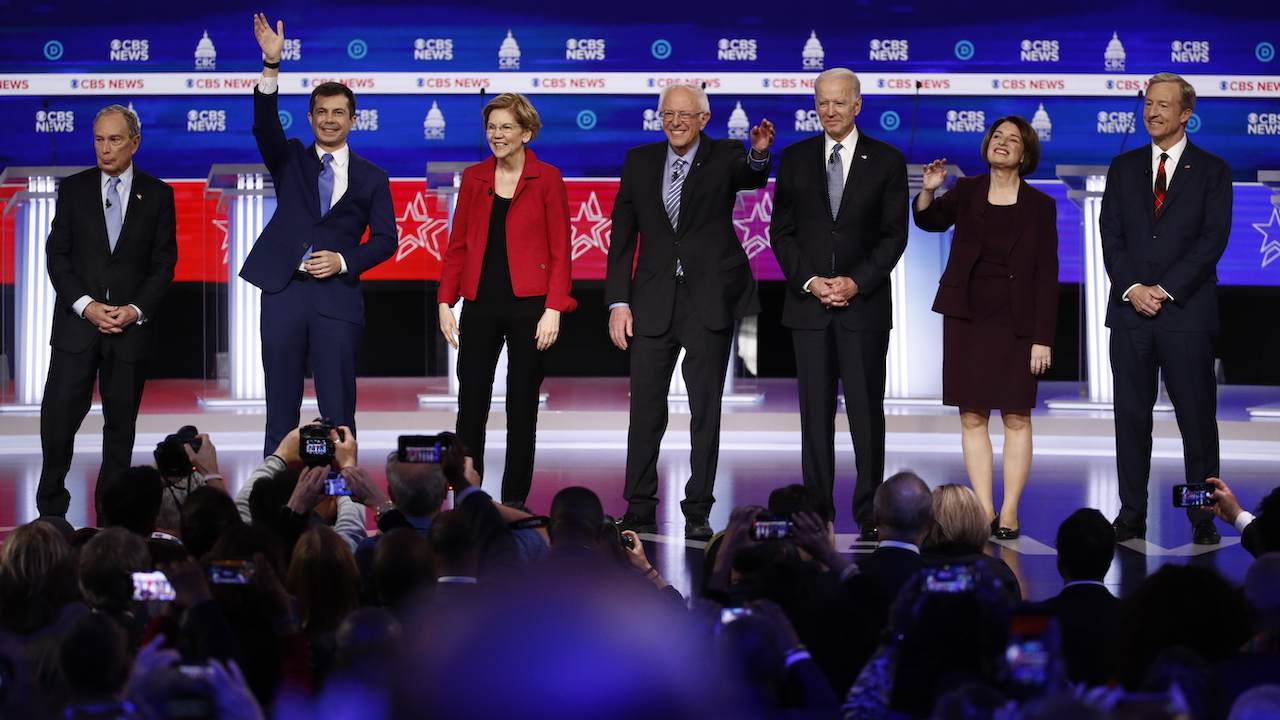 While former New York City Mayor Michael Bloomberg promised to provide financial backing to whoever becomes the Democratic presidential nominee, Sen. Bernie Sanders wants nothing to do with it if he wins the primary.

"It's a hard no," Jeff Weaver, a senior adviser to the Sanders campaign, told NBC News after the Democratic debate. "Bernie has said he's going to fund his presidential campaign with small-dollar contributions, and I think we can do that."

"I think we can raise over a billion dollars in small-dollar contributions," he added.

Though Bloomberg has been outspoken about his commitment to remove Trump from the White House, pledging to support any of his rivals, his campaign's senior adviser, Howard Wolfson, said if Sanders really doesn't want any help, then he won't get any.

"Bernie said he didn't want [Bloomberg's] money, so we're not going to. I don't think it would be prudent to spend on behalf of somebody who didn't want it," Wolfson told NBC.

And Howard Wolfson says Bloomberg wild not spend on behalf of someone who doesn’t want the help:

“Bernie said he didn't want (Bloomberg’s) money, so we're not going to. I don't think it would be prudent to spend on behalf of somebody who didn't want it.”https://t.co/YYRWjCyQrI

Sanders has been critical about the influence of money in politics, railing against "a corrupt political system bought by billionaires like Mr. Bloomberg."