'This Is What Bias Looks Like': How The NYT Reported Trump's Acquittal Versus Clinton's 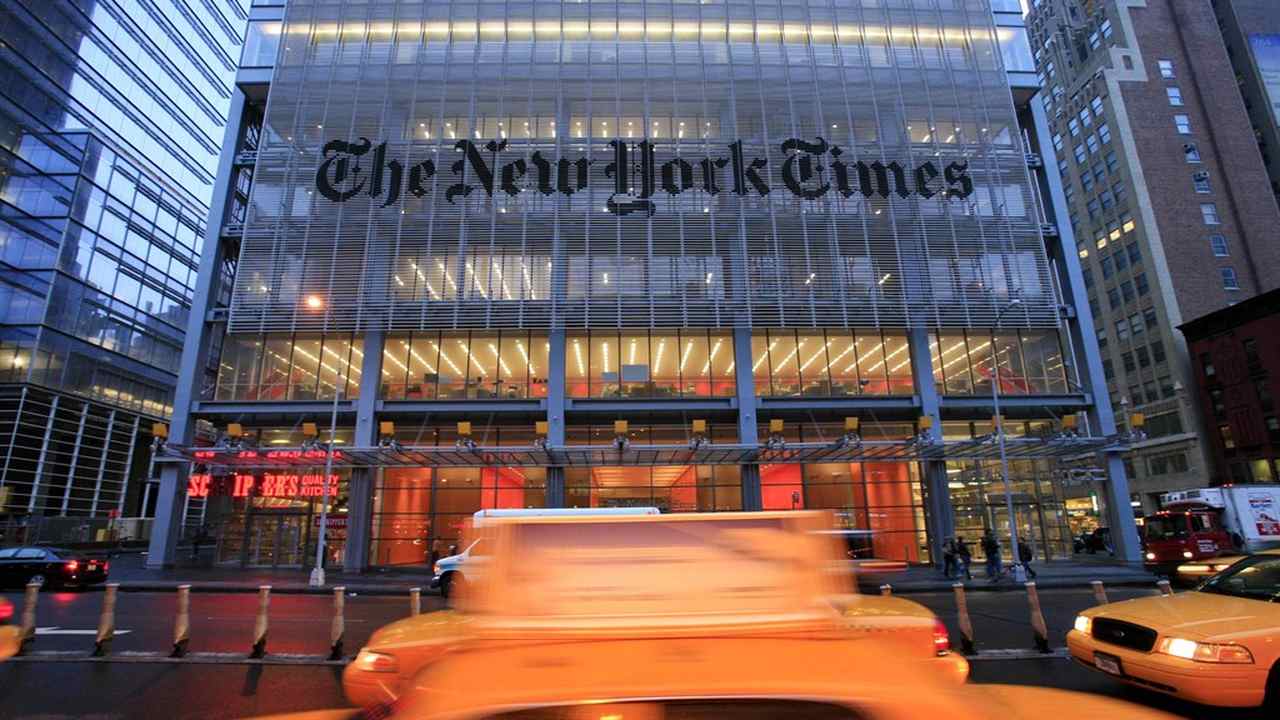 If you want to see what media bias looks like, look no further than The New York Times’s headline on President Donald Trump’s acquittal compared to how the paper reported President Bill Clinton’s in 1999.

After the Senate voted to acquit Clinton on two articles of impeachment—perjury and obstruction of justice—The New York Times reported: “Clinton Acquitted Decisively: No Majority For Either Charge.”

“President Says He Is Sorry And Seeks Reconciliation,” a story beneath Clinton’s headline reads.

For Trump, however, the paper wrote: “Split Senate Clears Trump on Each Count in Finale of a Bitter Impeachment Battle.”

“'Country’s Victory,' President Says—Democrats Call Trial a Cover-Up,” says the report below, though the publication couldn't quite bring itself to use the 'A' word. Even on the web version the paper reportedly changed the headline.

Note: the initial online New York Times headline was also "Trump Acquitted". Then they changed it....

Republicans were quick to point out how differently the two presidents were treated in the Times’s coverage.

"CLINTON ACQUITTED DECISIVELY: NO MAJORITY FOR EITHER CHARGE"

Brit Hume also shared the front pages of The New York Times and The Washington Post on Thursday.

What I find fascinating is that this outcome was never really in doubt. The vast majority of Americans - including, apparently, some Dem pols & a lot of journalists - seemed unaware that it takes 2/3 of the Senate to convict, and there was zero indication that would happen.