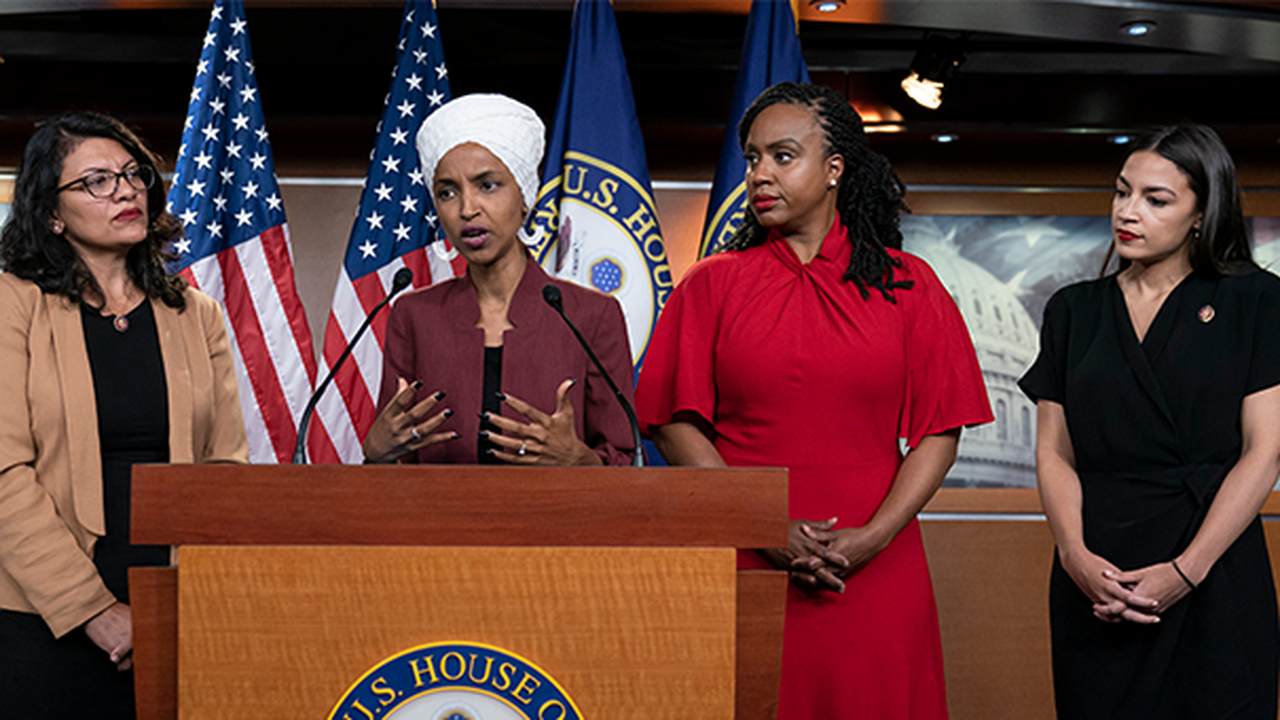 Rep. Ilhan Omar appears to have completely forgotten about Bill Clinton when she posed a question to her Twitter followers that a simple Google search would’ve answered for her.

“Have we ever had an impeached President, deliver the State of the Union address while he is on trial in the Senate?” she asked. “Given the audience in the room will be both his prosecutors and jurors on said trial.”

Have we ever had an impeached President, deliver the State of the Union address while he is on trial in the Senate?

Given the audience in the room will be both his prosecutors and jurors on said trial.

The answer, of course, is yes, as Twitter users were quick to reply. President Clinton delivered a SOTU address in 1999 amid his impeachment.

Have we ever had Google? https://t.co/qVxQrKfWtW

Congresswoman, you have a staff that can research this for you. You don't have to ask your followers to inform you that Bill Clinton gave a State of the Union address while his trial was underway. https://t.co/Xt5T9L0mgX

WASHINGTON (January 15) -- President Bill Clinton is planning to deliver a one-hour State of the Union address Tuesday night that will include, according to his aides, "an ambitious agenda that can make a difference in people's lives." The aides say the speech will be in line with what a president would say "in his first year in office, rather than in his seventh."

House Speaker Dennis Hastert (R-Illinois) sent a letter to his colleagues in the House of Representatives Friday telling them the president's address would proceed as scheduled and that despite the ongoing Senate impeachment trial Clinton's remarks should be received "soberly and with the dignity that befits the United States Congress."

Some lawmakers have urged the president to delay the annual address or submit in written form because of the trial.

But Clinton wanted to send the message to the American public that he is still focused on their business. (CNN)

Hastert, despite voting to impeach Clinton, was extremely cordial in his introduction of the president.

"Members of Congress, I have the high privilege and the distinct honor of presenting to you the president of the United States," he said.

Whether House Speaker Nancy Pelosi will show the same courtesy to Trump on Tuesday remains to be seen. But her invitation this year at least avoided playing a similar game of political football as we saw last year when she uninvited him until the government shutdown was over.

Trump is expected to deliver an “optimistic, inspirational, forward-looking” speech, according to senior adviser Kellyanne Conway.