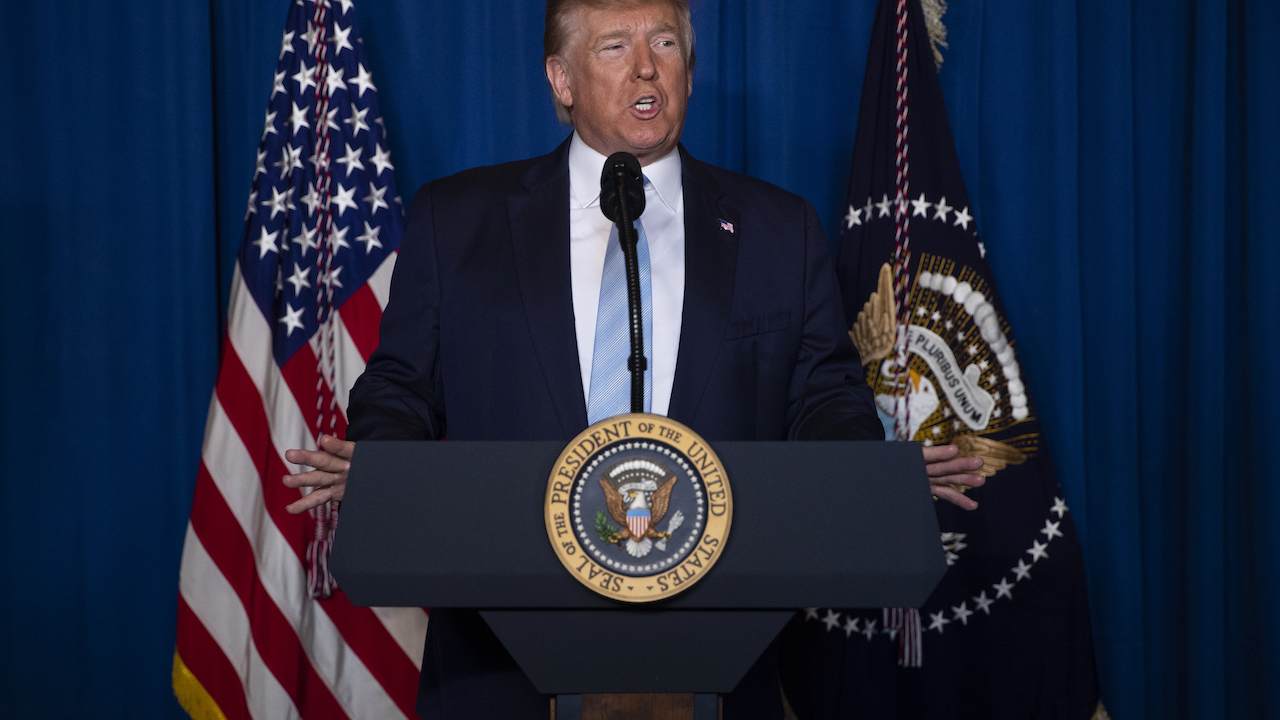 While the refrain “Death to America” is often chanted in Iran, one lawmaker in the country has reportedly taken it a step further, putting a multimillion-dollar bounty on President Trump.

“On behalf of the people of Kerman province, we will pay a $3 million reward in cash to whoever kills Trump,” lawmaker Ahmad Hamzeh told parliament, ISNA news agency reported, according to Reuters.

The U.S. called the threat “ridiculous.”

“If we had nuclear weapons today, we would be protected from threats ... We should put the production of long-range missiles capable of carrying unconventional warheads on our agenda. This is our natural right,” he said, reports ISNA.

Earlier this month Iran said it was backing out of its commitments to the nuclear deal.

Last week, Iranian President Hassan Rouhani said Iran is enriching more uranium than it did before the 2015 JCPOA.

“We are enriching more uranium before the deal was reached,” Rouhani announced. “Pressure has increased on Iran but we continue to progress.''

“We have no limits on the nuclear file, and we are increasing enrichment every day,” he added.