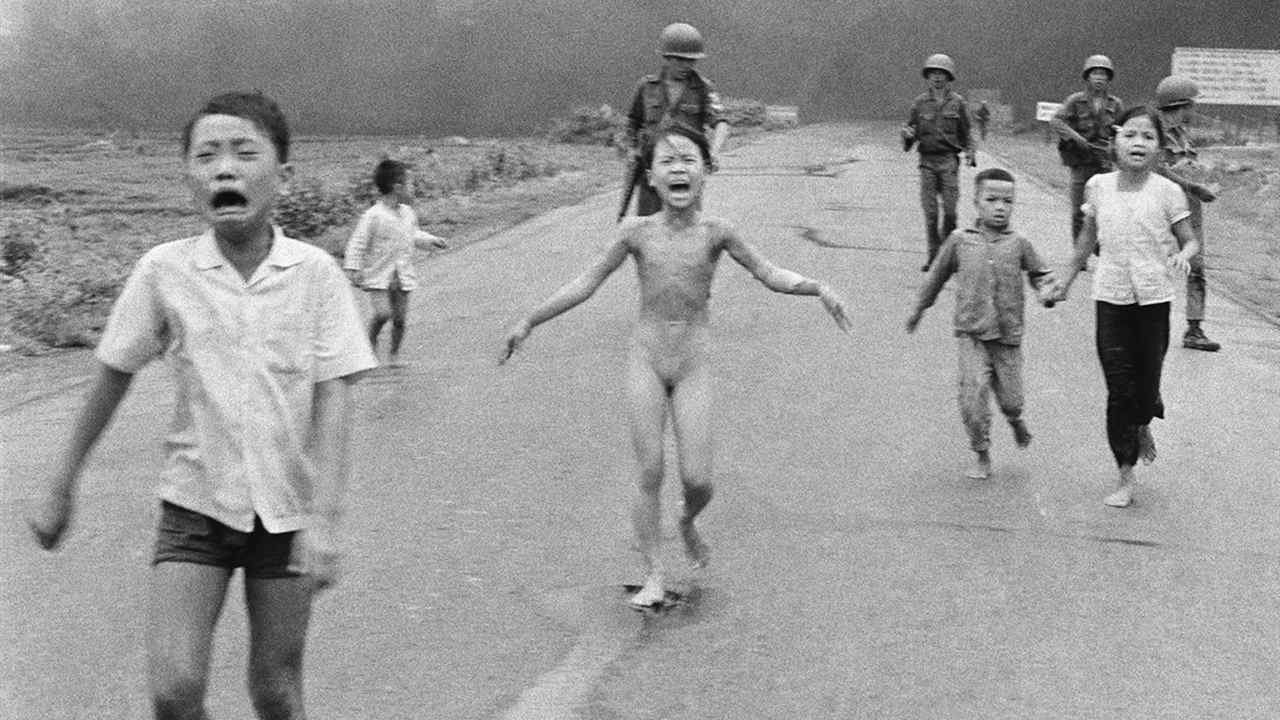 On June 8, 1972, one of the most iconic photos of the horrors of war was taken in Vietnam when the South Vietnamese air force errantly dropped napalm on the village of Trang Bang, northwest of Saigon. AP photographer Nick Ut captured a devastating scene of children and soldiers after the attack, with the focal point being a 9-year-old girl running toward the camera, naked and screaming.

The fire not only burned her clothes off, but 30 percent of her body, too.

For years, Phan Thi Kim Phuc—dubbed the “napalm girl”—struggled to make sense of the day she became a victim of war. Why did the photographer take her picture when she was in agony, she wondered.

She carried the pain of that day with her throughout her life, undergoing 17 operations, suffering from chronic pain, and building her up “with hatred, bitterness, and anger,” she explains in a CBC video.

Ten years later, her thoughts turned to suicide as the only escape from her pain. But God had another plan for her.

After finding the New Testament in a Saigon library, she converted to Christianity in 1982.

“Since I have faith, my enemies list became my prayer list,” she says. “Forgiveness set my heart free. I forgive everyone who caused my suffering. Even the pilot, commander, people controlling me.”

With her new faith, she began working to help children suffering from physical and psychological trauma.

Now when she looks at the iconic 1972 photo, she’s thankful.

Check out her incredible story of transformation below:

"I was in agony. Naked. So ugly. I wish that picture wasn’t taken." Phan Th? Kim Phúc’s life changed forever when she became known as “the napalm girl” in a Pulitzer Prize-winning photograph.

She offers her Brief But Spectacular take on forgiveness and that girl in the picture. pic.twitter.com/H4zglrxkfk

TIME magazine also has more history behind the photograph.

The faces of collateral damage and friendly fire are generally not seen. This was not the case with 9-year-old Phan Thi Kim Phuc. On June 8, 1972, Associated Press photographer Nick Ut was outside Trang Bang, about 25 miles northwest of Saigon, when the South Vietnamese air force mistakenly dropped a load of napalm on the village. As the Vietnamese photographer took pictures of the carnage, he saw a group of children and soldiers along with a screaming naked girl running up the highway toward him. Ut wondered, Why doesn’t she have clothes? He then realized that she had been hit by napalm. “I took a lot of water and poured it on her body. She was screaming, ‘Too hot! Too hot!’” Ut took Kim Phuc to a hospital, where he learned that she might not survive the third-degree burns covering 30 percent of her body. So with the help of colleagues he got her transferred to an American facility for treatment that saved her life. Ut’s photo of the raw impact of conflict underscored that the war was doing more harm than good. It also sparked newsroom debates about running a photo with nudity, pushing many publications, including the New York Times, to override their policies. The photo quickly became a cultural shorthand for the atrocities of the Vietnam War and joined Malcolm Browne’s Burning Monk and Eddie Adams’ Saigon Execution as defining images of that brutal conflict. When President Richard Nixon wondered if the photo was fake, Ut commented, “The horror of the Vietnam War recorded by me did not have to be fixed.” In 1973 the Pulitzer committee agreed and awarded him its prize. That same year, America’s involvement in the war ended. (TIME)