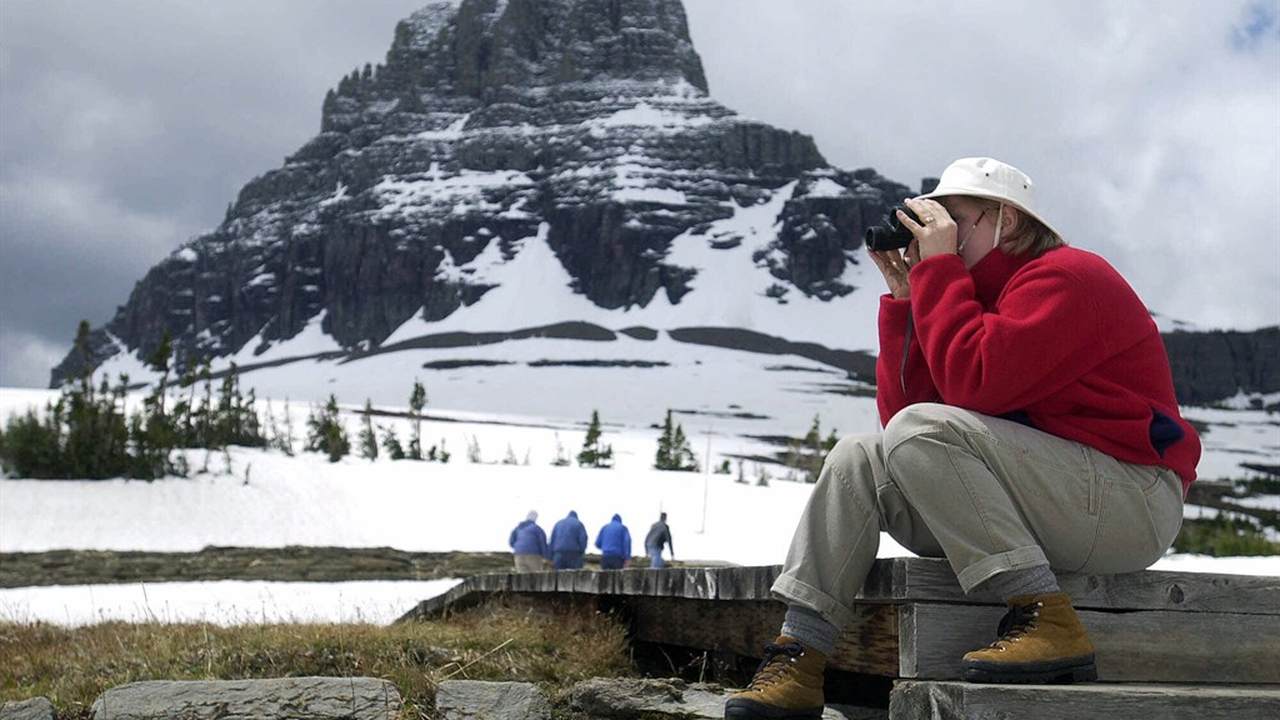 If you’re trying to fearmonger about climate change, it’s never a good idea to put a date on your claims. But throughout the decades, that’s a lesson that hasn’t been learned. Go ahead and ask Al Gore, George Wald, Paul Ehrlich, and countless others how their doom and gloom predictions have panned out.

Montana’s Glacier National Park seems to have (sort of) learned the hard way now that 2020 is upon us and its signature glaciers have not melted away, despite sign postings throughout the park warning otherwise.

The original postings were displayed more than a decade ago after forecasts by the U.S. Geological Survey came out, CNN reports. But in 2017, the agency had to walk back those forecast models, admitting the melting wouldn’t happen as rapidly as they had thought. But, cue the tiny violin, “tight maintenance budgets” prevented the park from changing the signs when they were initially alerted.

As National Review reports, this is just the latest failed prediction about Glacier National Park.

The glaciers in Glacier National Park have been shrinking for more than 100 years (as the USGS points out, since 1900 “the mean annual temperature for GNP and the surrounding region has increased [by] 1.8 times the global mean increase”), so on current trends they’ll be gone someday “in the next few decades.” Who knows how long current trends will last, though? A 1923 Associated Press report said the glaciers would “almost disappear” in 25 years. So, gone by 1948. In 1936, the Arizona Republic reported that the glaciers would “vanish within 25 years.” So, 1961. A 1952 AP report alluded to “naturalists” who said the glaciers would be gone in 50 years. So, 2002. In 2009, National Geographic News asked, “No More Glaciers in Glacier National Park by 2020?” A New York Times report a few years ago pushed the date back to 2044. Other predictions have proven sillier. (National Review)

The park is nevertheless sticking firm to its belief in climate hysteria. Instead of taking the signs down entirely, as would be prudent, the park actually plans to put up new ones (courtesy of taxpayers, of course), telling CNN they will read: "When they will completely disappear depends on how and when we act. One thing is consistent: the glaciers in the park are shrinking.”

The signs at Glacier National Park warning that its signature glaciers would be gone by 2020 are being changed. They were added more than a decade ago to reflect climate change forecasts at the time by the US Geological Survey, a park spokeswoman says. https://t.co/lMhUTXh3zT

I was there last summer and according to one of the rangers i talked to he stated the glacier's have grown at an unexpected rate!