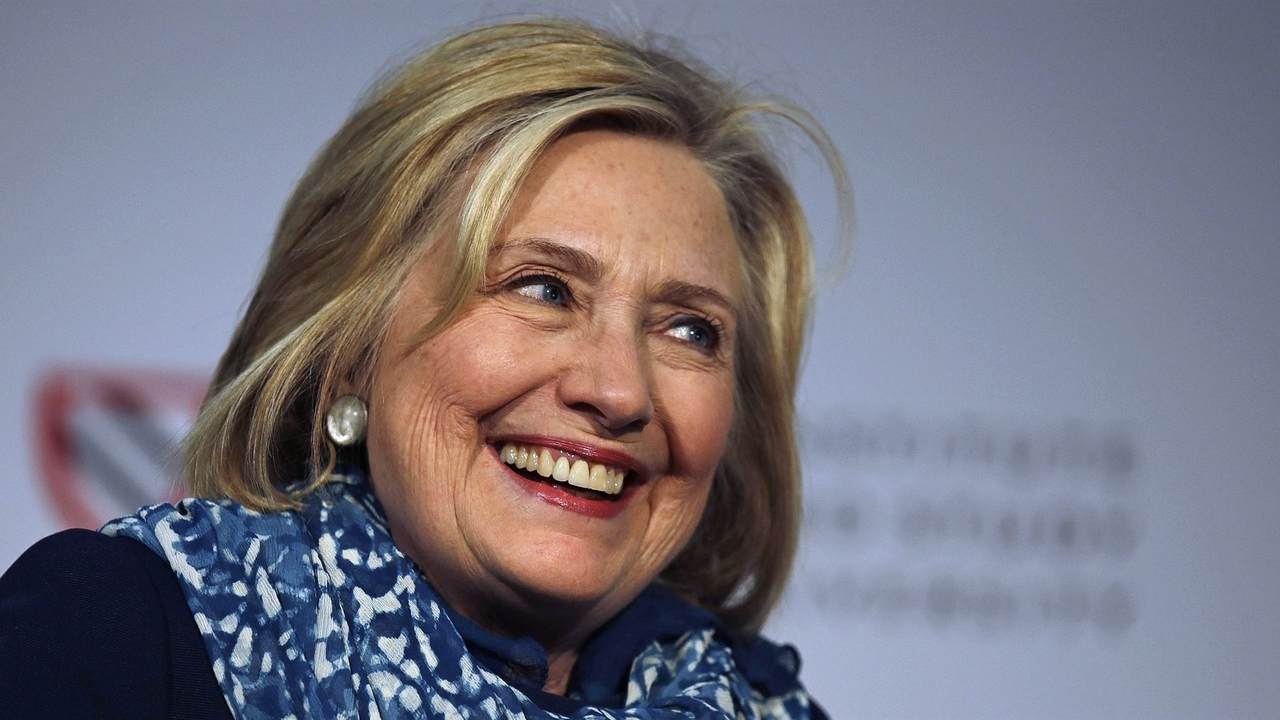 Clinton supporters said their "conscience is clean” having foreseen the “danger of Trump.” Others, meanwhile, said the U.S. would never have gotten to this place with Iran had she been elected, pointing to her 2016 statement that, “A man you can bait with a tweet is not a man we can trust with nuclear weapons.”

If only someone had warned us.

I'm proud to raise my hand and say that I voted for Intelligence.

I voted for Leadership.

I voted for Experience.

I voted for Maturity.

I voted for Sanity.

I voted for the Woman who wouldn't be trying to get us into a war now.#IvotedforHillaryClinton

My conscience is clean. I saw the danger of trump. I begged folks especially Berniebros that if they threw away their vote, they were putting this country in mortal danger. I was part of 94% of Black women who didn’t fall for Russia propaganda because #IvotedforHillaryClinton

We could’ve had a former secretary of state right now. We could’ve had this educated, thoughtful woman, and I don’t think I’ll ever fully get over that. #IranAttacks pic.twitter.com/O4WhBFmp5s

Apparently, however, many Clinton voters have a short memory, including about how she vowed on more than one occasion to attack Iran.

To those tweeting "#IvotedforHillaryClinton as if it's anti-war. She would have been just as warmongering toward Iran. She destroyed Libya, and funded Al Qaeda in #Syria. Both the democrats and your republics are controlled by Israel.

Only the blind refuse to see. pic.twitter.com/NBsXy5HgBb

I’m just gonna leave this here again for all of those tweeting loudly and proudly #IVotedForHillaryClinton pic.twitter.com/WC9sWPIBnY

Reading the #IvotedforHillaryClinton you realize these people forgot that she threatened to nuke Iran.

“I want the Iranians to know that if I’m the president, we will attack Iran. In the next 10 years, during which they might foolishly consider launching an attack on Israel, we would be able to totally obliterate them." --@HillaryClinton https://t.co/1m0IPcE60f #IVotedForHillary??

"Soleimani was a terrorist leader of a U.S. designated Foreign Terrorist Organization. He’s been conducting terrorist activities against us and our coalition partners for over 20 years," Esper said Tuesday. "He has the blood of hundreds of American soldiers on his hands and wounded thousands more. And we could talk about the mayhem he has caused against the Syrian people, the people of Lebanon, even his own people in Iran."

"This sense that somehow taking, somebody who by the way over the last few months had planned, orchestrated and/or resourced attacks against the United States that resulted in the killing of an American and the siege of our embassy in Baghdad, and was in Baghdad to coordinate additional attacks, to somehow suggest that he wasn’t a legitimate target I think is fanciful. He was clearly on the battlefield. He was conducting or preparing, planning military operations. He was a legitimate target, and his time was due," Esper continued.

On Wednesday, President Trump announced the United States would be imposing “additional punishing economic sanctions on the Iranian regime." He also said the U.S. "is ready to embrace peace with all who seek it."

Iran's Foreign Minister Javad Zarif said the regime does "not seek escalation or war, but will defend ourselves against any aggression."