Bloomberg Explains Why He Jumped Into the Race...and It's Pretty Insulting to His Dem Opponents 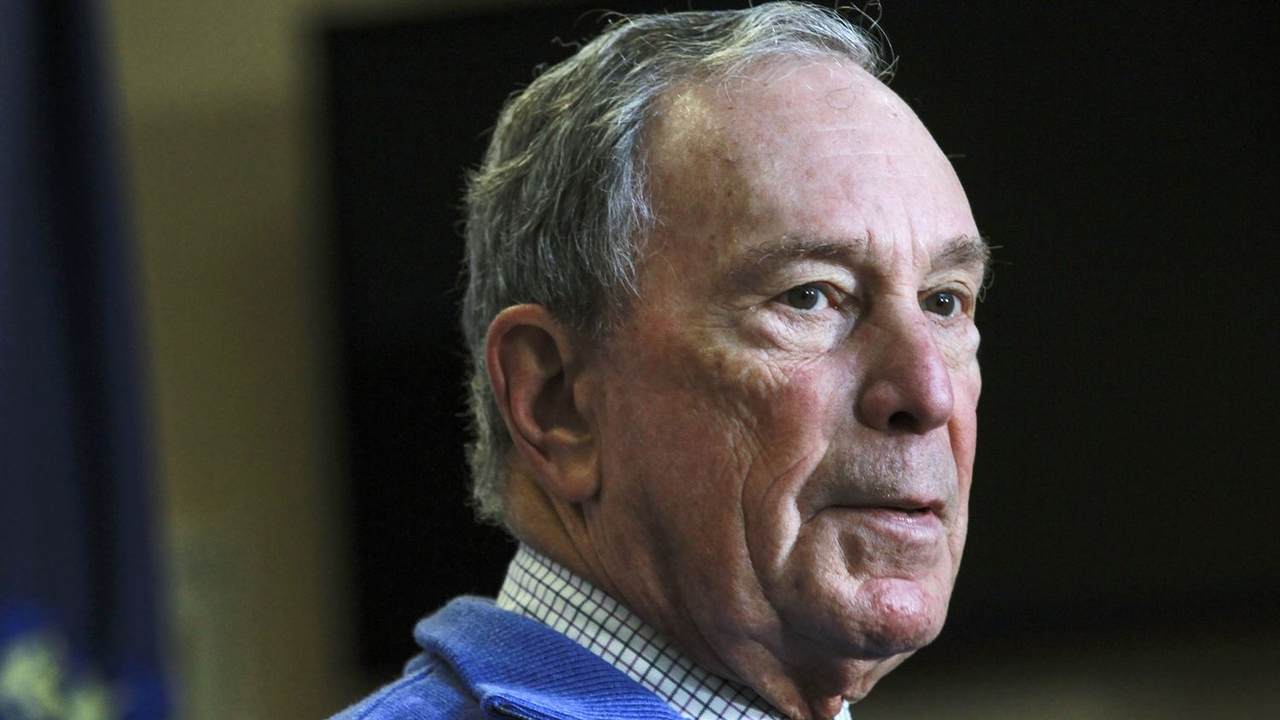 Democratic presidential candidate and former NYC Mayor Michael Bloomberg explained why he jumped in the race so late, admitting that not only is President Trump gaining support but that he would “eat alive” all the Democrats in the field.

"I think Trump is getting stronger and I think he would just eat alive the candidates," Bloomberg told CNN's Christiane Amanpour. "Because they don't have plans that I think are practical, that can be implemented. They don't have management experience and the president's job is a management job."

"This is not a job where you take training wheels, this is the future of the world -- the free world," he added. "And you need people with experience."

BLOOMBERG: "I think Trump is getting stronger and I think he would just eat alive the candidates" pic.twitter.com/uFKMePIccG

This is not the first time Bloomberg has made a similar comment about his Democratic opponents.

"I looked at our national government getting worse. The way we were behaving overseas and domestically, led by our president. I said back in 2016 he is the wrong person for the job. He doesn't have the temperament, the ethics, or the intellect to do the job," Bloomberg told Gayle King on "CBS This Morning" last week. "I watched and I said, 'we just can't have another four years of this.'"

"Then I watched all of the candidates, and I just thought to myself, 'Donald Trump would eat them up,'" he added.

In an exclusive interview with @GayleKing, former NYC Mayor @MikeBloomberg explains why he chose to enter the presidential campaign so late. Bloomberg also spoke about President Trump, other Democratic candidates and his own complicated history on the issue of race and policing. pic.twitter.com/ipQg9L07BK