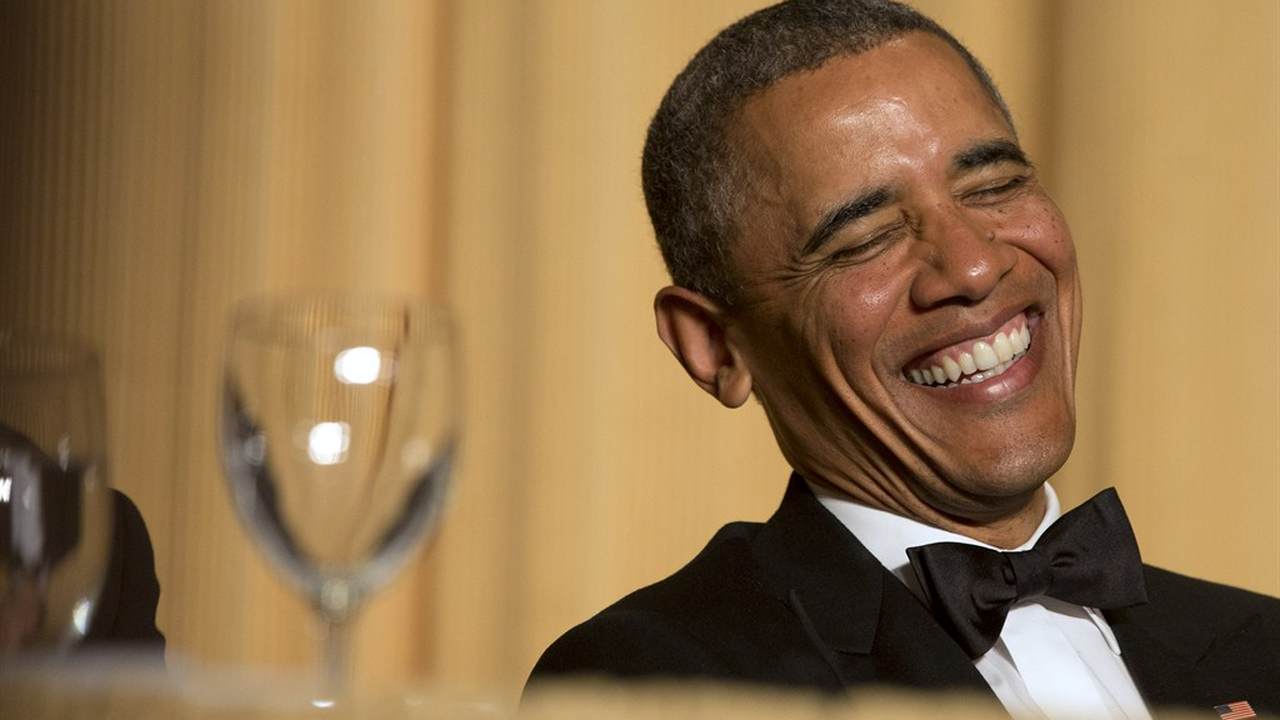 The sale to the Obama family of a 30-acre, oceanfront mansion in Martha’s Vineyard finalized this week, making one question how seriously the former president believes in rising sea levels due to climate change.

The $11.75 million estate was sold to the Obamas by Wycliffe Grousbeck, a private equity investor and owner of the Boston Celtics, and Corinne Basler Grousbeck.

Unconfirmed reports of the impending sale have been circulating since late this summer, when the Obamas rented the property for several weeks.

The home features seven bedrooms, eight and a half baths and several stone fireplaces. There is a two-car garage, a detached barn and a pool. The property has been on the market since 2015, when it was listed for $22.5 million. The price was dropped twice this summer, first to $16.25 million in June, then to $14.85 million in July.

The Obamas are by now familiar summer visitors on the Vineyard.

The former president and his family spent part of every August on the Island for seven out of the eight years he was in office. (They skipped a year in 2012 when President Obama was in the midst of a reelection campaign.) (Vineyard Gazette)

The sale is curious, however, given that as president, he sought to counter flooding due to climate change in federally-funded construction projects.

"It is the policy of the United States to improve the resilience of communities and Federal assets against the impacts of flooding. These impacts are anticipated to increase over time due to the effects of climate change and other threats," read a January 2015 executive order. "Losses caused by flooding affect the environment, our economic prosperity, and public health and safety, each of which affects our national security."

It looks like Obama isn’t worried about climate change causing the oceans to rise up and swamp costal properties.

Watch what politicians do - not what they say, if you want to find out what’s true and what’s not.https://t.co/XGxrD1ZEoD

You can't really buy into #ClimateChange when you purchase a $12M home 11 inches above sea level.
https://t.co/fT8jThM4Il