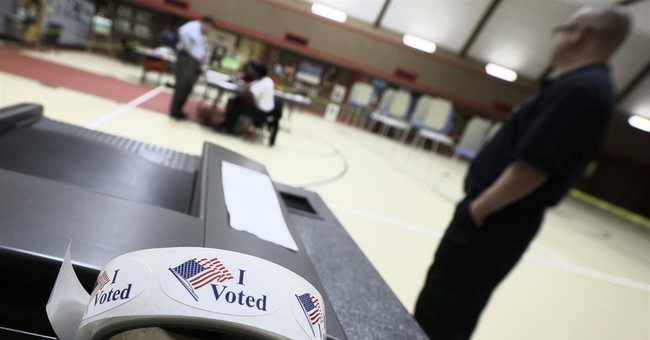 The race for Pennsylvania’s 1st Congressional District has gone to Republican Brian Fitzpatrick over Democrat Scott Wallace in what was the only competitive race in southeastern part of the state.

The results are surprising given that the state’s supreme court rewrote the district boundaries in February. “The new First District preserves the core of Pennsylvania’s Eighth and keeps Bucks County intact,” explained The New York Times of the new congressional district. “But it now adds more Democratic territory from central Montgomery County, so going by 2016 results, it’s now a Clinton-leaning district instead of a Trump-leaning one.”

Rep. Brian Fitzpatrick was elected two years ago in what was then the Eighth District. As a moderate, Fitzpatrick enjoyed support from the Pennsylvania AFL-CIO and gun control advocate Gabby Giffords, and he notably voted against Republican efforts to repeal Obamacare.

Wallace, grandson of Henry Wallace, the onetime vice president under Franklin D. Roosevelt, is extraordinarily wealthy from an inheritance and self-funded parts of his campaign.

Republicans tried to use this wealth against him, calling out some of the questionable groups his family’s foundation donated money to, and it paid off.