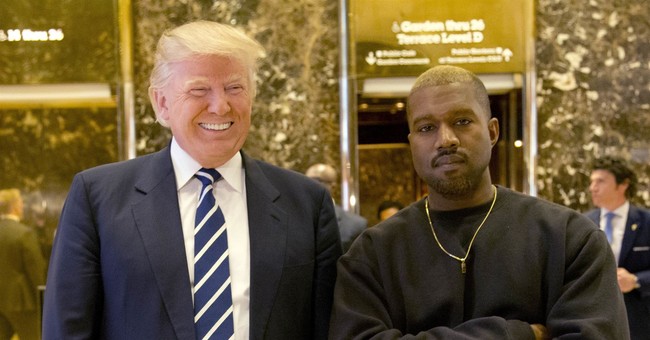 Kanye West, an outspoken Trump supporter, has dared to think for himself and instead of being respected for his opinion, Hollywood and the liberal talking heads are ridiculing him in the most despicable ways.

Here are the highlights from the segment on "CNN Tonight with Don Lemon":

Kanye West a “an attention whore like the president,” declared CNN’s Tara Setmayer, who also said, “Black folks are about to trade Kanye West in the racial draft” and that Kanye is “the token Negro of the Trump administration.”

Social media users were quick to call this segment what it is: racist.

Last night on @CNN, Kanye West was called a “token negro” and a “dumb negro”.

I want you guys to imagine if those words were EVER uttered on @FoxNews.

CNN is the only network that allow their employees to call people dumb negros on national TV. & what if Fox News did this ?

But Was there a boycott? Maybe I missed it ? Where is the outrage from the left? https://t.co/DOaYKxW5oO