This Progressive State Has Never Sent a Woman to Congress 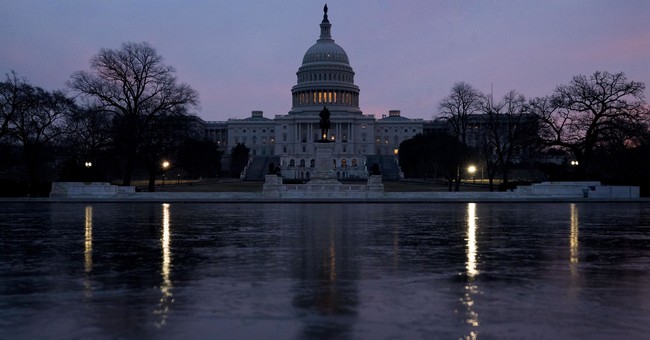 Vermont is notoriously progressive, making its distinction as the only state to have never sent a woman to Congress particularly awkward.

Vermont has had a female governor, Madeleine Kunin, but even she said it’s “a little embarrassing to be beaten out by Mississippi” in this regard.

Famously liberal Vermont is now the only state never to send a woman to Congress https://t.co/IEc7Pxd3sb

Former Vermont Secretary of State Deb Markowitz suggested the infrequent turnover in the state's congressional delegation may be to blame.

Vermont, with a population of about 625,000, is the second-least populous state in the country, meaning it has only one at-large representative to the U.S. House.

Nevertheless, Markowitz tweeted Thursday, "We have a great delegation — but when there is a vacancy, count me in!"

Markowitz, who is now teaching at the University of Vermont, said after she tweeted that she missed public service and didn't believe the lack of women in Congress meant the state's voters were hostile to women. (Boston Herald)

Still, she said, “it's high time we had a woman representing Vermont.”