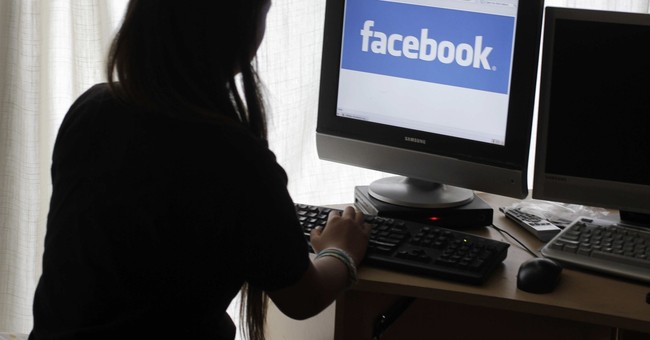 Facebook’s top advertising executive faced backlash Friday after weighing in on what he observed regarding Russian election meddling—namely, that the country’s disinformation campaign on the site was not an attempt to sway the 2016 election.

“Very excited to see the Mueller indictment today. We shared Russian ads with Congress, Mueller and the American people to help the public understand how the Russians abused our system. Still, there are keys facts about the Russian actions that are still not well understood,” tweeted Rob Goldman, Facebook’s head of advertising.

“Most of the coverage of Russian meddling involves their attempt to affect the outcome of the 2016 US election,” he added. “I have seen all of the Russian ads and I can say very definitively that swaying the election was *NOT* the main goal.”

The messages came after a federal grand jury indicted a number of Russians and Russian companies “accused of violating US criminal laws in order to interfere with US elections and political processes.”

According to the indictment, "The nationals had a strategic goal to sow discord in the U.S. political system, including the 2016 U.S. presidential election.”

Goldman went on to explain that the majority of Russian ads appeared on the social media site after the election.

“The majority of the Russian ad spend happened AFTER the election. We shared that fact, but very few outlets have covered it because it doesn’t align with the main media narrative of Tump and the election,” he said. “The main goal of the Russian propaganda and misinformation effort is to divide America by using our institutions, like free speech and social media, against us. It has stoked fear and hatred amongst Americans.  It is working incredibly well. We are quite divided as a nation."

He said the best and easiest way to combat this type of campaign is to have a “well-educated citizenry.”

But his tweets, though touted by President Trump, were not welcome to some.

“You really are not in a position to preach and your astonishing tweets have created confusion and anger,” Mainardo de Nardis, a senior executive at advertising firm Omnicom Group Inc., tweeted Sunday. “Enough damage done over the past 2+ years. In the absence of real actions silence would be appreciated.”

Clint Watts, a fellow with the Foreign Policy Research Institute who studied the Russian influence campaign, also followed up, telling The Wall Street Journal: “Mr. Goldman should have stayed silent.”

“The public is upset that they got duped on Facebook’s platform. Facebook got duped,” he added. “It makes it seem like they don’t get it.”

After the backlash, Goldman clarified that “the Russian campaign was certainly in favor of Mr. Trump” and that he was only referring to “Russian behavior on Facebook. That is the only aspect that I observed directly.”

“Nothing we found contradicts the Special Counsel’s indictments. Any suggestion otherwise is wrong,” he said in a statement.