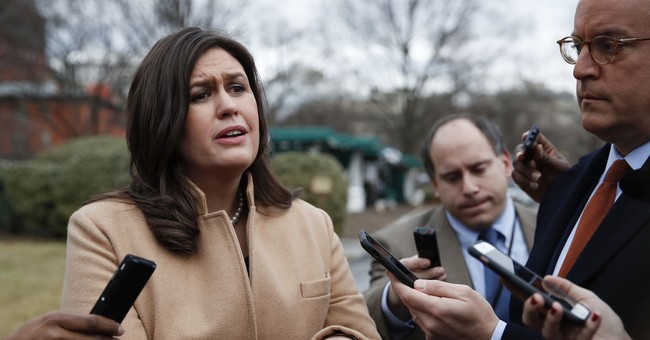 The White House blasted “Schumer Democrats” on Thursday over the Senate’s rejection of legislation based on President Trump’s immigration plan by a vote of 39-60.

The measure was one of four turned down by the Senate Thursday.

Sen. Chuck Grassley (R-Iowa) spearheaded the legislation, which included a path to citizenship for 1.8 million illegal immigrants brought to the U.S. as children, $25 billion for border security, beefed up interior security, and limits on legal immigration.

"The president, in my view, has gone more than halfway to meet the Democrats and resolve this matter. If they're actually interested in finding a solution, it's time they take yes for an answer," Senate Majority Leader Mitch McConnell (R-Ky.) said before the vote.

“While radical Schumer Democrats align themselves with the open border fringe, the Trump Administration will continue advocating for the American people. The next step will be for the House to continue advancing the proposal from Chairman Goodlatte and Chairman McCaul,” Sanders added in her statement.