Paddock Was a Starbucks Regular--Here's How the Baristas Described Him 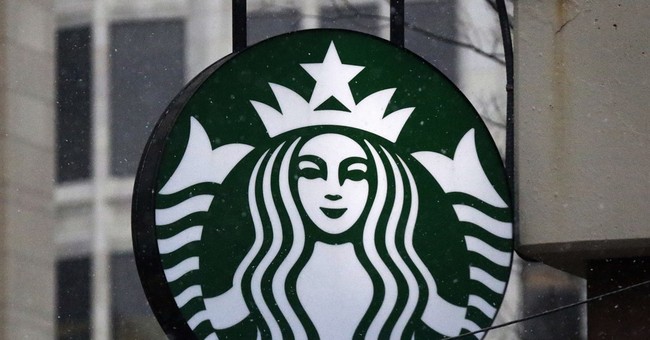 Stephen Paddock was a regular customer at the Virgin River Casino Starbucks in Mesquite, Nevada—and he wasn’t a welcome face to the baristas.

Starbucks employees also described him as a tall man with a beer belly that always had bags under his eyes.

“He looked like he never slept because of the large bags under his eyes,” Mendoza said, reports the Los Angeles Times.

Mendoza recalled what happened one time when Danley asked to use his casino card, which allows gamblers to use credits earned on their electronic gambling machines to buy food or souvenirs in the casino, to purchase their items.

“He would glare down at her and say — with a mean attitude — ‘You don’t need my casino card for this. I’m paying for your drink, just like I’m paying for you.’ Then she would softly say, ‘OK’ and step back behind him. He was so rude to her in front of us.”

Mendoza said she and other Starbucks baristas were stunned when they saw Paddock’s face on the news as the man who carried out the largest mass shooting in the history of the United States.

“That’s because of what he’d done and because we have been face to face with this man so many times,” she said.

At least 59 people died and hundreds of others were injured when Paddock opened fire on concertgoers at the Route 91 Harvest country music festival from the 32nd floor of the Mandalay Bay Resort and Casino.

Danley arrived back in the U.S. Tuesday night at the Los Angeles International Airport. She is being questioned by authorities.