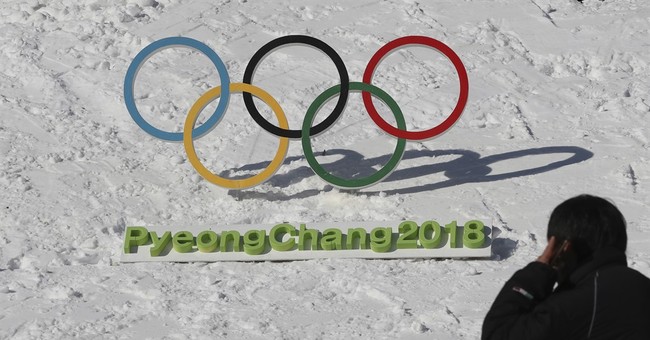 The 2018 Winter Olympics in Pyeongchang, South Korea are fast approaching and with the security concerns emanating from the north, some countries are thinking twice about attending.

"If this gets worse and we do not have our security assured, then our French team will stay here," France’s Sports Minister Laura Flessel told RTL radio. "We will not put our team in danger."

International Olympic Committee president Thomas Bach sought to calm nerves earlier this week, saying, "there is not even a hint that there is a threat for security of the Games in the contexts of tensions between North Korea and some other countries."

Other nations, including the United States, Japan, and China have said their teams are still training for the Winter Olympics and plan to go.

President Trump threatened to “totally destroy” North Korea this week at the United Nations General Assembly if the U.S. was forced to defend itself or its allies.

The U.S. also announced sanctions against financial institutions that do business with the rogue regime.

At this time there are no plans to change the location of the Olympics in light of the security situation in the Korean Peninsula, and South Korean President Moon Jae-in has even encouraged North Korean athletes to participate.

The Games in Pyeongchang will begin February 9.