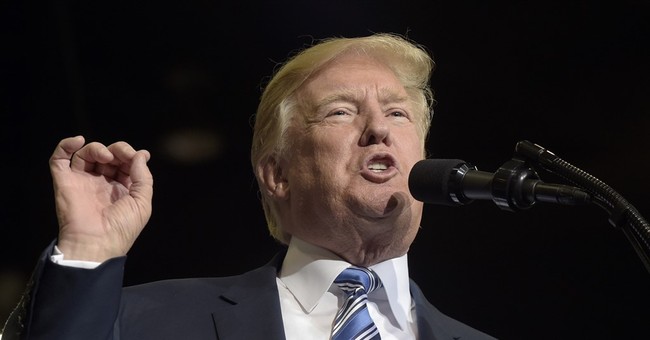 Tensions between Republican lawmakers and President Trump were visible Thursday after the president fired off a tweet slamming members of Congress over the Russia sanctions bill and for failing to pass healthcare reform.

“Our relationship with Russia is at an all-time & very dangerous low,” he wrote. “You can thank Congress, the same people that can't even give us HCare!”

Our relationship with Russia is at an all-time & very dangerous low. You can thank Congress, the same people that can't even give us HCare!

Rather than remaining silent, however, a number of Republican lawmakers responded.

“I try to not to respond to tweets … [but] I will respond to this one and state, look, the relationship we have with Russia is solely because of Putin,” said Sen. Bob Corker, chairman of the Foreign Relations Committee, The Hill reports.

Rep. Adam Kinzinger responded on Twitter and suggested the president should instead turn his ire toward Putin, “the murderous dictator who attacked our democracy.”

While the sanctions were overwhelmingly passed by Congress—419-3 in the House and 98-2 in the Senate—Trump issued a statement expressing his opposition to the legislation, even though he did sign the bill.

"Today, I have signed into law H.R. 3364, the 'Countering America's Adversaries Through Sanctions Act.'  While I favor tough measures to punish and deter aggressive and destabilizing behavior by Iran, North Korea, and Russia, this legislation is significantly flawed," the statements reads. "In its haste to pass this legislation, the Congress included a number of clearly unconstitutional provisions.  For instance, although I share the policy views of sections 253 and 257, those provisions purport to displace the President's exclusive constitutional authority to recognize foreign governments, including their territorial bounds, in conflict with the Supreme Court's recent decision in Zivotofsky v. Kerry.