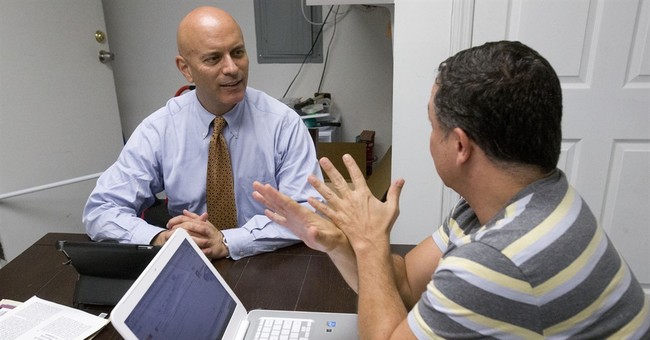 Democrat Tim Canova announced that he will challenge Rep. Debbie Wasserman Schultz in 2018, making it the second time he will go up against the incumbent.

“Our party and our country have departed dramatically from the agenda, the progressive agenda, that made this country great,” Canova added.

Not long after he made his campaign plans official, however, Canova claimed his computer was the target of an attack.

Canova offered no further explanation or proof of the alleged cyberattack.

He lost, 43 percent to 57 percent, in a primary challenge to Wasserman Schultz in 2016 for Florida’s 23rd Congressional District. Canova received the endorsement of Sen. Bernie Sanders while the former DNC Chair, who resigned after WikiLeaks published hacked DNC emails showing she helped undermine Sanders, had the backing of Hillary Clinton.