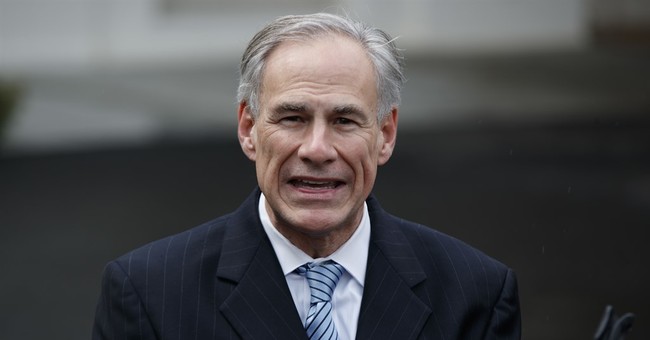 Texas Gov. Greg Abbott signed a bill on Sunday that bans sanctuary cities in the state and permits law enforcement officers to ask every detained individual questions about their immigration status.

"Texans expect us to keep them safe, and that is exactly what we are going to do by me signing this law," he said before signing the law during a Facebook Live video Sunday night.

The law will ban cities, counties and universities from prohibiting their local law enforcement officers from asking about immigration status and enforcing immigration law. It will create a criminal charge for police chiefs, county sheriffs and constables who violate the ban and will charge local jurisdictions up to $25,000 for each day they are in violation.

The law will also allow police officers to ask about a person's immigration status during any legal detention, which could include a routine traffic stop. Opponents have likened the law to Arizona's "papers, please" legislation, parts of which were struck down by the U.S. Supreme Court.

Elected or appointed officials who violate the ban could be removed from office -- another portion of the law that is likely to face legal challenges.

The controversial law, which has led to massive protests in the Lone Star State, will go into effect Sept. 1.

“Texas has now banned sanctuary cities in the Lone Star State,” he said after signing the legislation. “The reason why so many people come to America is because we are a nation of laws, and Texas is doing its part to keep it that way."