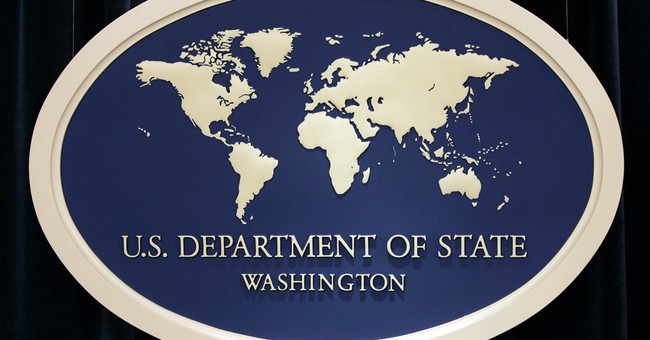 The State Department announced Monday that it hired Heather Nauert to be the new spokesperson for the agency.

Nauert was a “Fox & Friends” anchor since 2012, and had spent the better part of the last 20 years with Fox News and its local New York affiliate Fox 5.

In a press release announcing the hiring decision, the State Department noted that her media experience will be “invaluable” in her new role.

“The Department of State is pleased to welcome Heather Nauert as the new State Department spokesperson,” the announcement said.

“Nauert comes to the department with more than 15 years of experience as an anchor and correspondent covering both foreign and domestic news and events, including the 9/11 terror attacks, the war in Iraq, and the genocide in Darfur, Sudan. Heather's media experience and long interest in international affairs will be invaluable as she conveys the administration's foreign policy priorities to the American people and the world.”