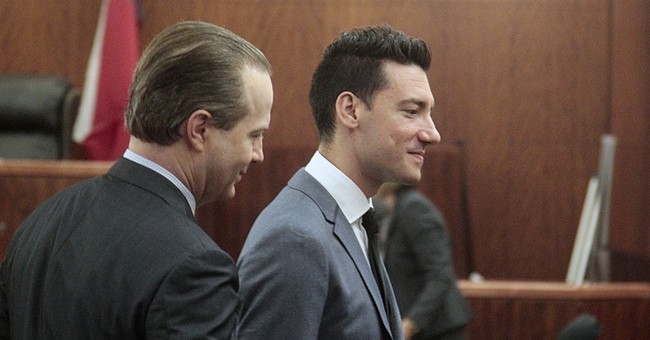 California prosecutors charged The Center for Medical Progress’s David Daleiden and Sandra Merritt with 15 felonies for filming people without their consent in their undercover investigation of Planned Parenthood selling aborted fetal remains.

State Attorney General Xavier Becerra announced the charges against the pair on Tuesday.

“The right to privacy is a cornerstone of California’s Constitution, and a right that is foundational in a free democratic society,” Becerra said in a statement. “We will not tolerate the criminal recording of confidential conversations.”

Daleiden and Merritt allegedly filmed 14 people without permission between October 2013 and July 2015 in Los Angeles, San Francisco and El Dorado counties. One felony count was filed for each person and the 15th was for criminal conspiracy to invade privacy.

Daleiden dismissed the charges as “bogus” and said they were coming from “Planned Parenthood’s political cronies.”

"The public knows the real criminals are Planned Parenthood and their business partners," he added.

Planned Parenthood welcomed the news, saying in a tweet that the charges send a “clear message… You can’t target women & health care providers without consequences.”

Similar charges brought against the two in Texas were eventually thrown out.